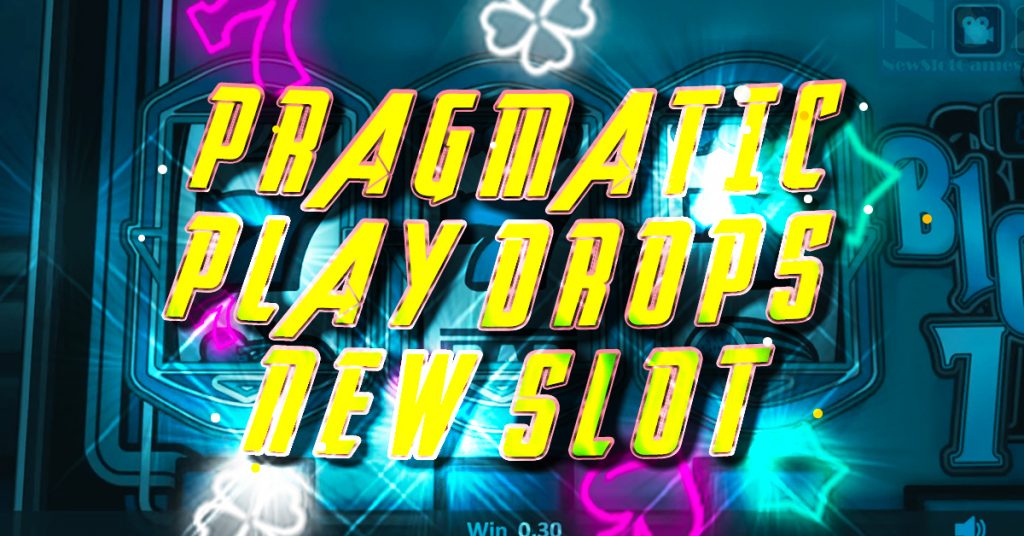 Pragmatic Play, a multi-product content provider for the iGaming sector, has just launched Barn Festival, its latest slot title. It has higher volatility than some of the others, but also comes with Pragmatic Play’s pay-anywhere feature.

This 5-row, 6-reel countryside escape features 20 paylines and high volatility, just like many other providers’ slots. The farmyard-inspired spinner has a potential lucrative pay-anywhere system that allows you to win if you land eight or more symbols on the reels.

The game’s paytable includes nine symbols, including diamonds, clubs, hearts and spades card suits, and spade cards. Premiums include eggplant, corn on the cob, mushrooms and oranges. For landing 12 or more symbols, the former will pay $0.50 to $16, or 2-8 times the stake. The latter will pay between $2.00 and $100 or 10-50 times the stake.

The tumble feature activates when there are wins. All winning symbols are then removed. All remaining symbols drop on their respective reels and new symbols are added to fill in the gaps. The tumbling process continues until there are no more winning combinations.

Base gameplay includes money symbols (a pot full of gold) which are part of wins. These win multipliers range from 1x to 500x your total bet. Three of these symbols will transform their value into win multipliers. After that, they are added together to increase the winning spin’s current or next one. Any reel can contain money symbols.

The Money Respin feature activates if you land four or more money symbols in a single tumble or together. The base game reels are replaced by a grid of 4×5 pixels and three respins are given. New money symbols also lock in place if they hit. The number of respins resets when additional money symbols or any feature-triggering symbol appear during the round.

On top of the pot-of-gold money symbol, there are other special symbols such as Add value, Multiply and Collect symbols. Unlock adds a reel onto the grid, then becomes a money symbol. It is also a persistent version of each of these first three. Unlock is the key to unlocking the game’s maximum win of 20,000x.