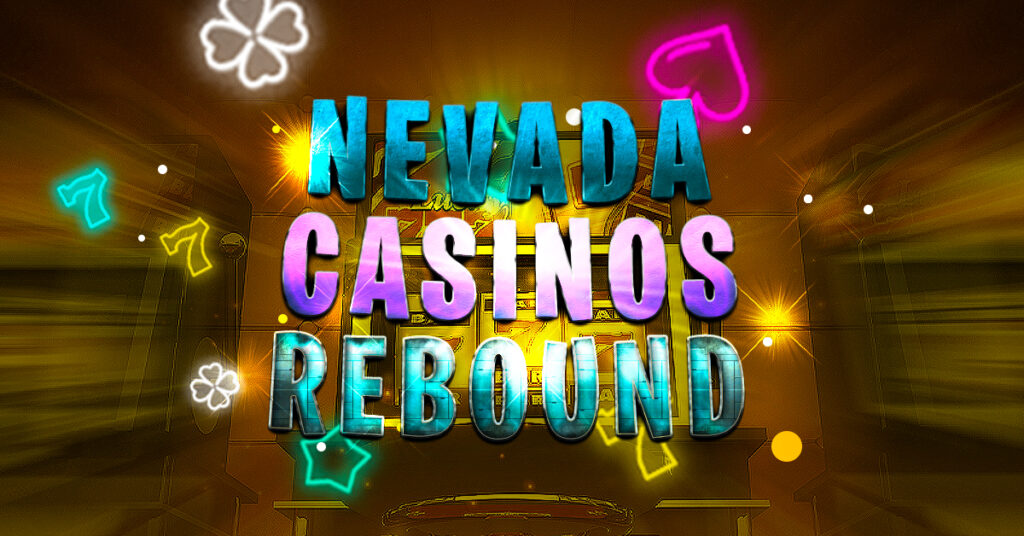 Casinos across Nevada, and the rest of the world, were hit hard by COVID-19, forced to watch as health protocols shut them down for much of 2020. When they started to re-emerge, they were only able to operate at greatly reduced capacity limits, but 2021 is bringing some relief. States across the US have lifted COVID-19 restrictions, with Nevada being among the first. There is a definite improvement in the state, too, as the Nevada Gaming Control Board (NGCB) reports that, for two straight months, casinos in the state have broken the $1 billion mark with their total win.

March was the first month in over a year to see Nevada casinos reach $1 billion in revenue. The gambling properties repeated their performance in April, when some casinos were removing all COVID-19 restrictions, reporting a total win of $1.039 billion. Clark County, home to Las Vegas, took the most, with $865.5 million. Of that, the Las Vegas Strip recorded $483.4 million in revenue and downtown Vegas reported $76.2 million.

As a sign of how much better casinos are doing now compared to a year ago, the total win for April was 28,255.9% better than it was a year earlier. March 2020 was the first month that restrictions began, and the following month turned Vegas into a veritable ghost town. In June 2020, casinos began to reopen, but were forced to cap their capacities at 25%, with some venues deciding to remain closed or to suspend certain amenities until later in the year.

Several Nevada casinos will never recover and are already looking for buyers. Across the state, some gambling properties were not able to survive lengthy closures and were forced to sell their assets. However, because of COVID-19, Nevada gaming regulators are now considering the possibility of authorizing online casinos and lifting the in-person registration requirement for online poker. Should the NGCB and the Nevada Gaming Commission agree to make those changes, the state’s gaming scene is going to see several significant advances.