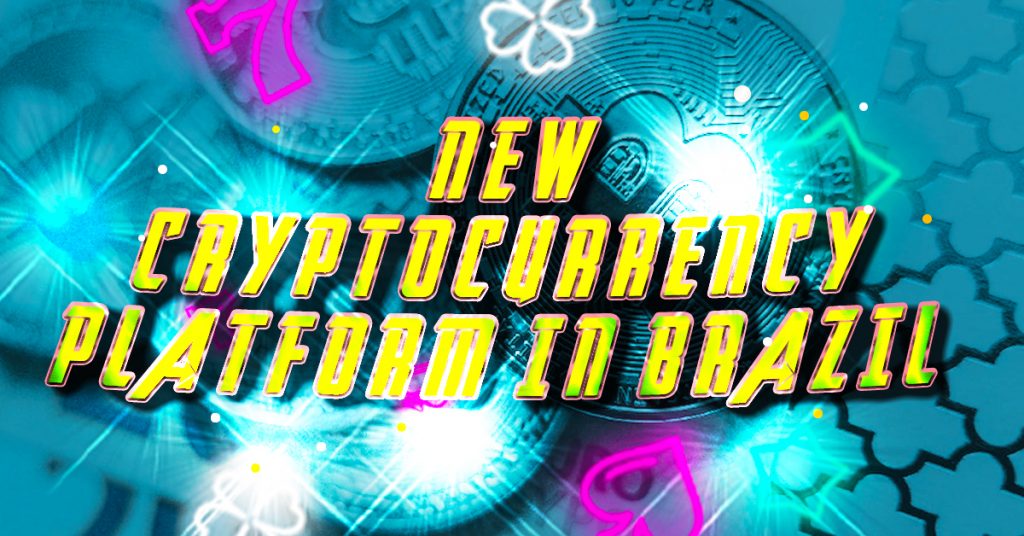 According to a report by Info Money, Brazil’s largest financial broker, XP, plans to launch a cryptocurrency trading platform in the country. This will allow customers to trade, buy and hold Bitcoin and other cryptocurrencies, and comes with the help of NASDAQ.

The platform will be known as XTAGE. It was created in partnership with NASDAQ and will be integrated into the XP App. Expected operability is around the end of the second quarter of this year. XTAGE will be initially available only for Bitcoin and one additional cryptocurrency.

Customers will be able to seamlessly interact with the existing interface by integrating cryptocurrency portfolios with other investments. This will allow Bitcoin to be used by XP’s 3.5 million customers.

XP found that over 60% of its customers are interested to buy Bitcoin and other cryptocurrencies. Of the customers who have not yet invested in these assets through XP’s platform, 80% would prefer to trade on a trading platform created by XP, according to the company.

Lucas Rabechini, director of financial products at XP, was reportedly asked about the fees for using the platform. He said that he could assure his customers that they would have “super competitive rates.”

Customers who want to use XTAGE can have a wallet capable of holding Bitcoin. However, the wallet cannot be used to transfer funds to another wallet at launch. XP will reportedly provide the transfer functionality at a later time.

BitGo will serve as XP’s custodial partner and most assets will be kept in cold wallets. Rabechini stated that this will increase security on the platform.