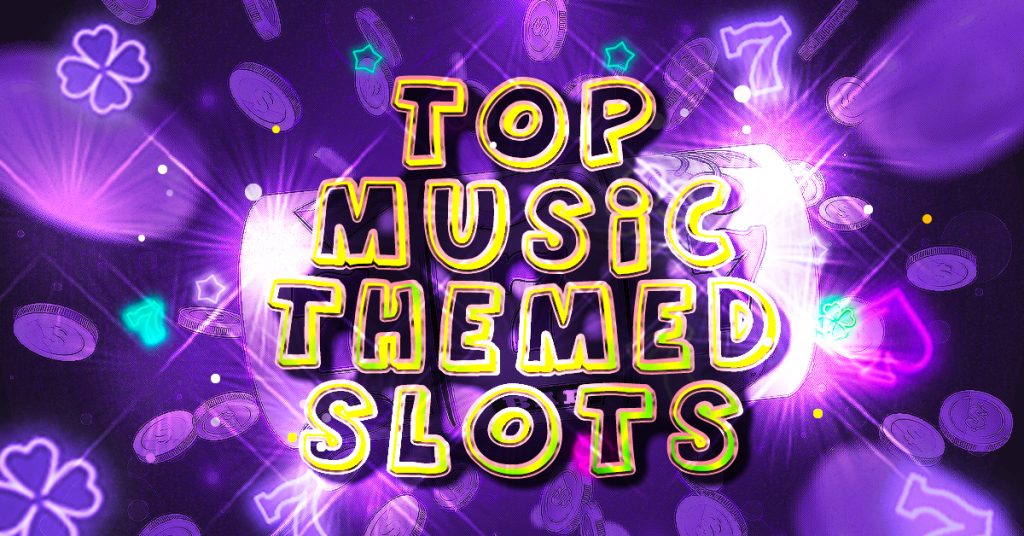 A few years ago, the online slot market was much smaller than today. The number of developers who have created such games has exploded over the past decade. However, the largest software companies in the industry have been growing rapidly as well. There are now many new online slots being released every month as a result. No matter what your preferences may be, there are many online slots that can be customized to suit your style and personality.

NetEnt has been a prolific seller of musically-themed online slots. They have bought the rights to many popular artists from the 20th century. For example, there’s Jimi Hendrix. This slot machine features everything a Hendrix enthusiast would love in a machine: select music tracks, a 60s-inspired “Peace and Love” and lots of fun features and modifiers that keep the gameplay exciting. Jimi is a medium-variance slot machine that won’t quickly take your money, but it can pay big if you get lucky.

Microgaming’s Karaoke Party is a good option for younger players. However, the mobile version doesn’t seem to have a soundtrack. Although older reviews mention a soundtrack, the demo on the internet does not have one. This is a surprising oversight for a musically themed game.

ELK Studios’ DJ Wild slot, which is based on rock and roll, might be more stylish. DJ Wild is a similar game to the one before, featuring all musically-inspired symbols. However, DJ Wild also offers a user-selectable soundtrack that includes several fast-paced, dance-oriented tracks. DJ Wild is sure to appeal to those who enjoy higher-variance games.

As with Jimi Hendrix’s Jimi Hendrix, many of the most popular Guns ‘N Roses songs are available on NetEnt’s Guns ‘N Roses slot machine. Sweet Child o’ Mine, Paradise City and Chinese Democracy are just a few of the options that can be selected by the player. Many more are kept back to go with the bonus rounds and features

Guns ‘N’ Roses is a great online slot that has been inspired by Rock’n’roll. It offers a variety of features, as well as a bonus round with no negative options. This makes it arguably the best musically themed online slots.