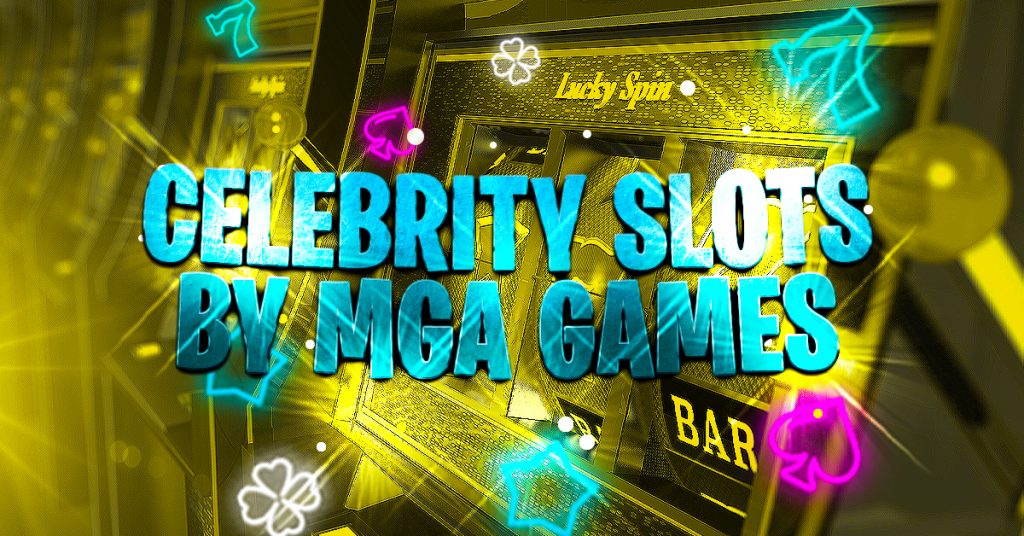 MGA Games has big plans for next year. The company announced this week that it will introduce 50 celebrity-themed online slot machines in 2022. These will all highlight popular figures from around the world.

Jose Antonio Giacomelli, general director of MGA Games, introduced the idea. He stated that next year’s goal was to create and certify over 50 international titles with IPs, similar to Sylvia Geersen and Paolo Futre.

He also announced plans to produce a series of Spanish, Colombian and Portuguese Celebrities and to bring “famous persons” to Italy and Holland, Germany and Sweden.

Giacomelli stated that, with games like Golden Throne and The Last Gladiator, the company has taken its product a step further. Its objective is localization of all of its games in each area it intends to enter.

MGA Games was established in Portugal in 2021 when it signed deals with 75% of operators for its Portuguese Celebrities series. This series features Futre and Anna Catharina, and is currently live on PokerStars.

MGA Games’ Sales Manager Sara Gomez identified the Netherlands as their next destination and stated that they are ready to launch with Microgaming, Pariplay, Oryx and Leander, among others.

MGA Games is also reportedly in the process of introducing products in Italy. There are five major operators involved.

Gomez stated that the company will continue to follow the strategy that allowed it to prosper in Spain. He added that it will replicate this success in all regulated countries throughout Europe. This will include the certification of over 30 games in these new jurisdictions.

The company is focusing on Spain, where MGA reports that slot games can be found in 95% of Spanish online casinos. In 2022, it plans to expand its commitment to Spain by launching 26 new three-reel Spanish Celebrities products. This will increase the number of slots available in Spanish online casinos to 26, up from 18.

The company’s “Grand Croupier Roulette” table game was another component of its product plan. It featured a 3D engine and featured a proprietary 3D engine. Roberto Ayala, MGA Games’ R&D Director, discussed the company’s expansion of its slot library and Big Time Gaming’s Megaways. This will allow MGA Games to personalize its Celebrities Series with the renowned mechanic.