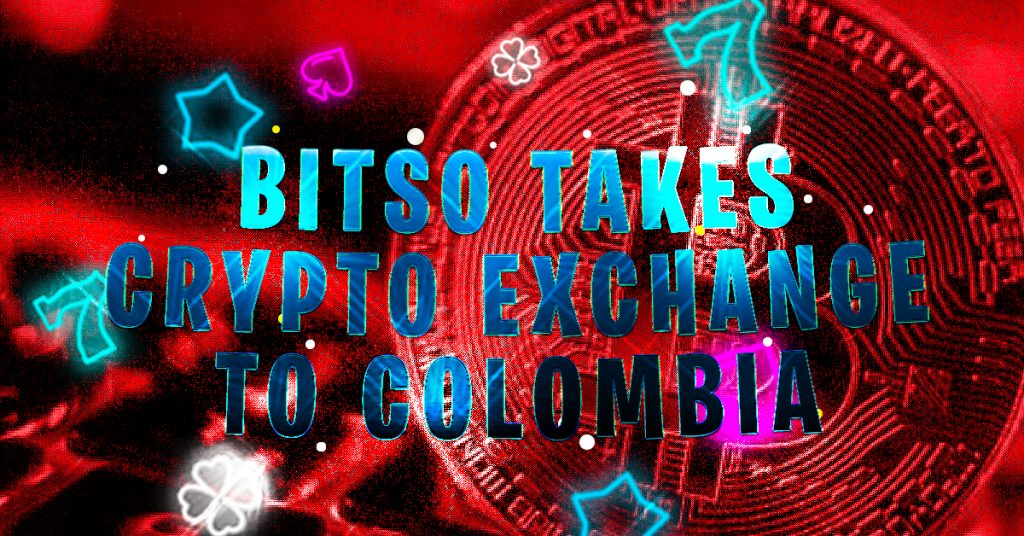 Bitso, the leading cryptocurrency trading platform in the Latin American market, announced that it continues its expansion strategy in the region. It has added Colombia, making it the fourth market in which it expects to raise one million customers this month.

Bitso will offer the instant transfer service in connection through the PSE system, in addition to allowing the sale of cryptocurrencies such as Bitcoin and Ether, among others, as well as its new product Bitso+, which generates returns through the platform. The Mexican technological unicorn has an absolute valuation of $2.2 billion and last year raised in a $250-million investment round.

The company currently has about four million customers in Mexico, Brazil and Argentina. According to Chainalysis in its “Geography of Cryptocurrencies for 2021” report, the value of cryptocurrencies received by Latin America was $352.8 billion between July 2020 and June 2021.

Latin America accounts for approximately 9% of global transactional activity, a figure that only shows a small portion of the potential the region can have in terms of cryptocurrency adoption. The Chainalysis study positioned Colombia as the third country with the highest adoption of crypto in the region and eleventh in the world.

The opening of the Colombian market adds to various initiatives carried out by Bitso in the region and in Argentina to help the inclusion and financial freedom of the region in the last year, including the recent launch of Bitso+. This allows current and new customers to earn up to 15% per year in USD stablecoins in their Bitso wallet and up to 6% annually in Bitcoin, with no additional fees.

Colombia also gave impetus to a pilot project created by the Financial Superintendence of Colombia (SFC), in which the authority developed a joint test space on cryptocurrencies between the digital ecosystem and the government. This project led Bitso to put a strong focus also on this country, being part of the pilot test. This past Thursday, it announced the formal start of operations in Colombia.