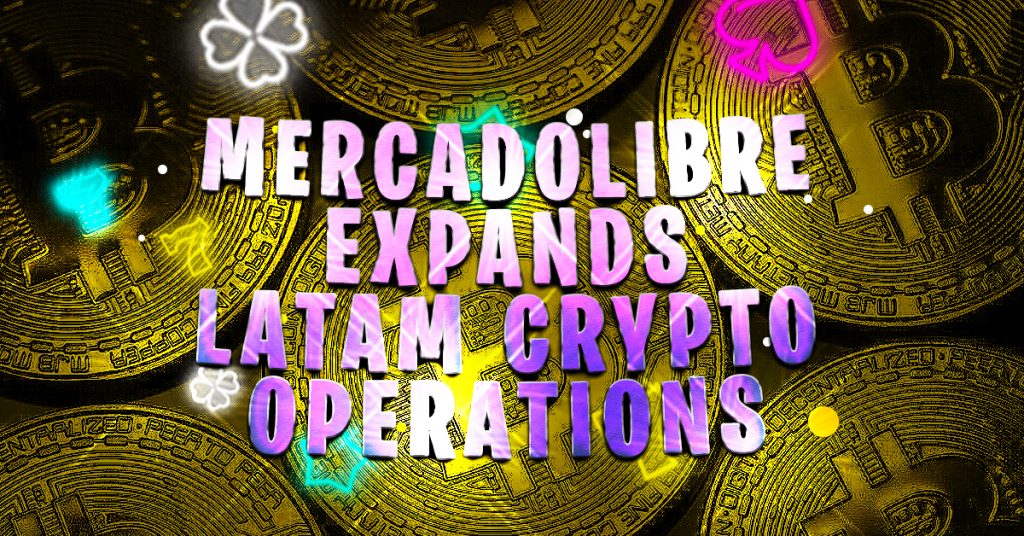 MercadoLibre will expand the possibilities of purchasing, selling, and having cryptocurrencies in consumers’ accounts in the region. Mercado Pago works with Bitcoin and Ethereum, as well as stablecurrencies pegged to the US dollar. The company’s hasn’t specified a time frame for the expansion or which countries would be involved in it.

The company was the first to launch these services for Brazil. It managed to enroll over a million people in these investment options within the first two months. As the only stablecoin that can be pegged to dollars, USDP is used. It is backed by Paxos in New York.

Many LatAm countries, such as Argentina, are suffering from high inflation or devaluation due to their current economic states. As a result, they are turning towards stablecoins and crypto to maintain their purchasing power.

MercadoLibre is up against a number of other companies offering crypto trading services to customers in LatAm countries like Argentina and Mexico. Nubank, a digital banking platform, also introduced crypto trading solutions back in May. It expanded its offer to all its customers in LatAm (estimated to be 54 million). Santander recently reported that it is considering offering crypto-trading to Brazilian customers, as well.