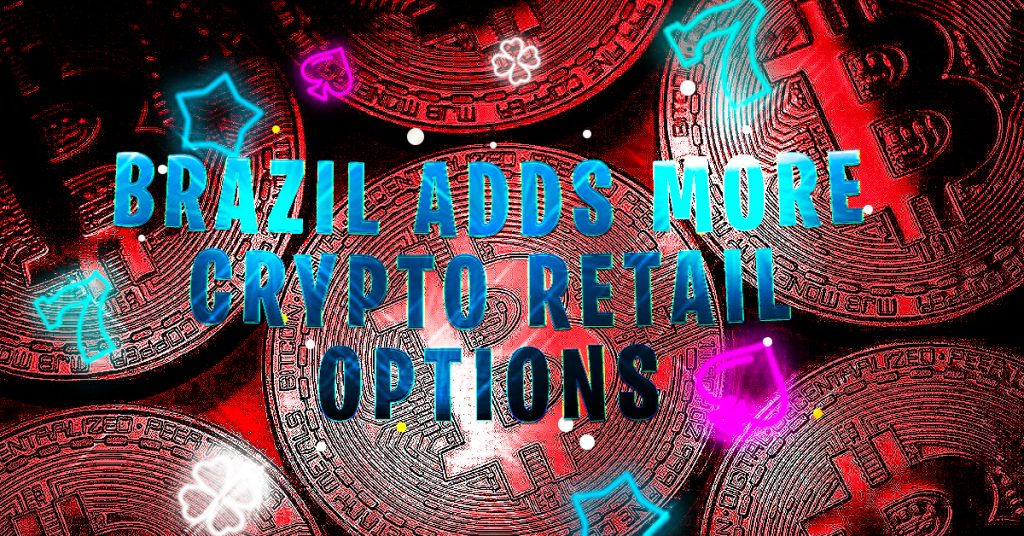 MercadoLibre, one of the largest e-tailers in Latin America, has announced that it will expand its range of cryptocurrency-related services to Brazilian customers. According to the company, customers can now deposit crypto using third-party services through Mercado Pago, its payment processing company.

In a memo sent to media outlet Portal do Bitcoin by Mercado Pago, it stated that it is now possible to receive Bitcoin and Ethereum from other digital wallets using the Mercado Pago App. Transfers within the app were also enabled last week.

This improves the functionality of Mercado Pago’s trading services. Previously, the app was a closed environment where users could only buy and sell crypto. Similar functionality is also used by Nubank, which utilizes Paxos to provide crypto services.

Customers requested the ability to add transfers between crypto accounts within Mercado Pago’s platform. As a result, they can now move cryptocurrency without needing to exchange it for Brazilian fiat currencies.

Although the company began offering cryptocurrency services in November, the company has not yet opened the system for withdrawals to other exchanges or wallets. Osvaldo Gimenez, president of FinTech at Mercado Pago, stated in December that the company was going to facilitate withdrawals, thus making transfers between wallets possible. However, at the time, the priority was to provide investment access to cryptocurrencies.

Six months later, however, no method of transferring any cryptocurrencies from Mercado Pago’s website is available. Furthermore, the company didn’t specify a timeline for when this service would become available.