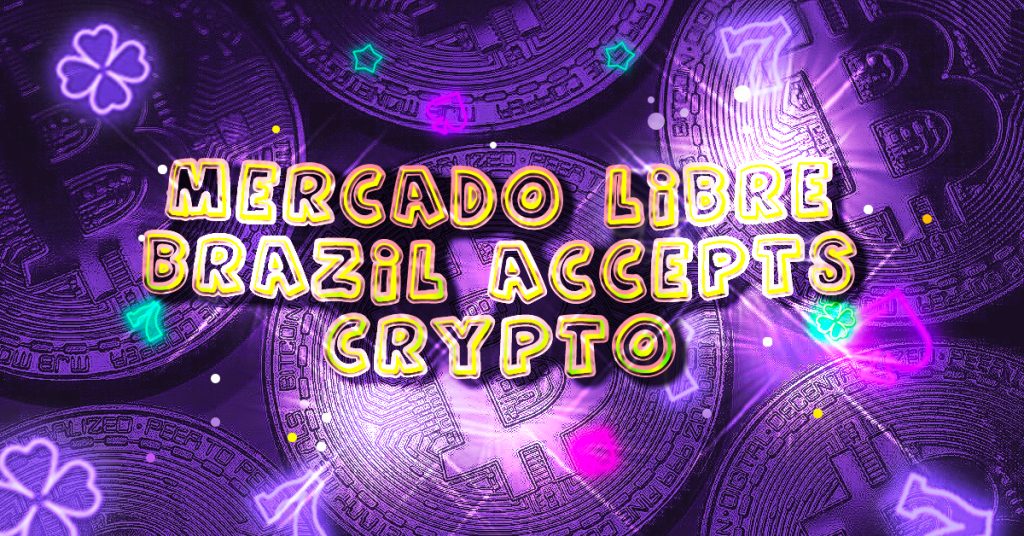 Mercado Libre says that, beginning later in the month, users will be able to use Mercado Pago – Mercado Libre’s online wallet – to buy and trade Bitcoin, Ether, and the stablecoin Pax dollar (USDP). It stated that 1 Brazilian Real is the minimum amount necessary to complete a transaction.

Paxos is set to handle crypto trading for Mercado Pago clients in an arrangement similar to its integration with PayPal late 2020. This partnership was widely regarded by many as helping accelerate the mainstreaming of cryptocurrencies in America and the world.

Last week, Mercado Libre revealed its intention to enter the cryptocurrency space in Brazil with a “world-class custody provider” and said it was analyzing every financial and regulatory aspect surrounding this technology.

It confirmed Thursday that the crypto services would launch in December.

Walter Hessert, head of strategy for Paxos, stated that Mercado Pago is launching a new initiative to provide stablecoin and cryptocurrency access to over 200 million Brazilians. This will encourage mainstream adoption in the continent of stablecoins, and cryptocurrency, he asserted.

Tulio Oliverira, vice president of Mercado Pago in Brazil, added that the complete management of cryptocurrency can be done from a completely free account. This will facilitate access to new possibilities for financial growth for people who are currently not in the financial system.

According to Mercado Pago, the app will give prices for Bitcoin, Ether and USDP, as well as educational content.