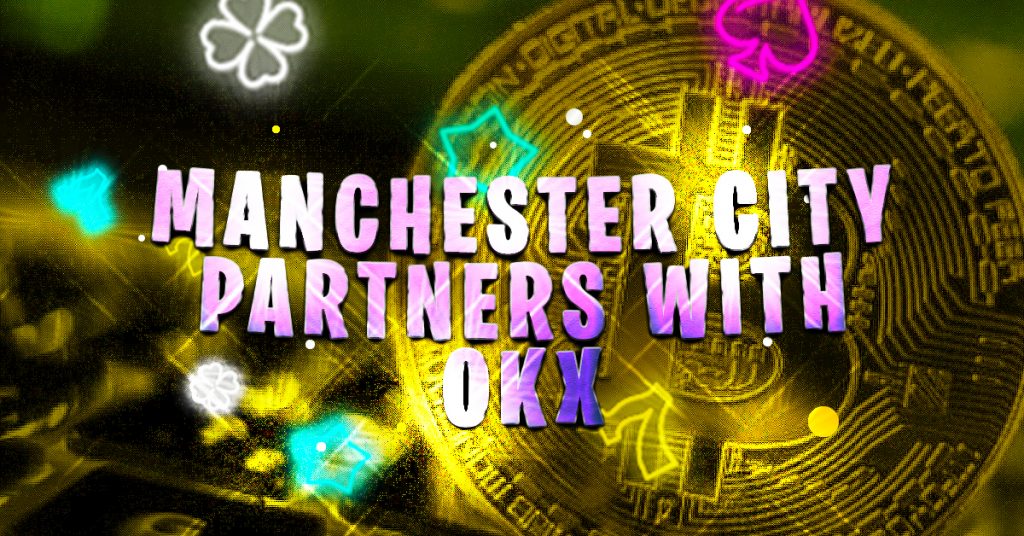 Cryptocurrency platform OKX will be Manchester City’s Official Training Kit Partner for the upcoming soccer season. It will be featured on the training kits of both the Manchester City women’s and men’s first teams.

The team officially unveiled the training kit today when they returned for their first preseason training session. The women’s team will also wear the kit upon their return to training next month. In March, OKX was named Manchester’s Official Cryptocurrency Exchange Partner. The new arrangement is based on “shared values” between the two entities, according to Manchester City’s announcement.

As Man City emphasizes innovation to achieve excellence in training, OKX’s mission is to educate and inform customers to help them become responsible traders long-term. OKX announced that it has hired Akse P19, a renowned street artist, and Global Street Art Agency, to create artworks featuring Erling Haaland and Jack Grealish as well as John Stones at four locations in Manchester.

QR codes will be placed on the murals so that fans can scan them for their chance at winning a season ticket to OKX Hospitality Box. OKX is also the presenting sponsor of Manchester City’s first global Trophy Tour since 2019, following its fourth title win in five years.

Manchester City and OKX will take the Premier League trophy to fans in France, Spain and the United Arab Emirates.

OKX’s future goals with Manchester City include providing learning opportunities and resources for customers to trade responsibly and delivering programs that empower and enrich the Manchester community.