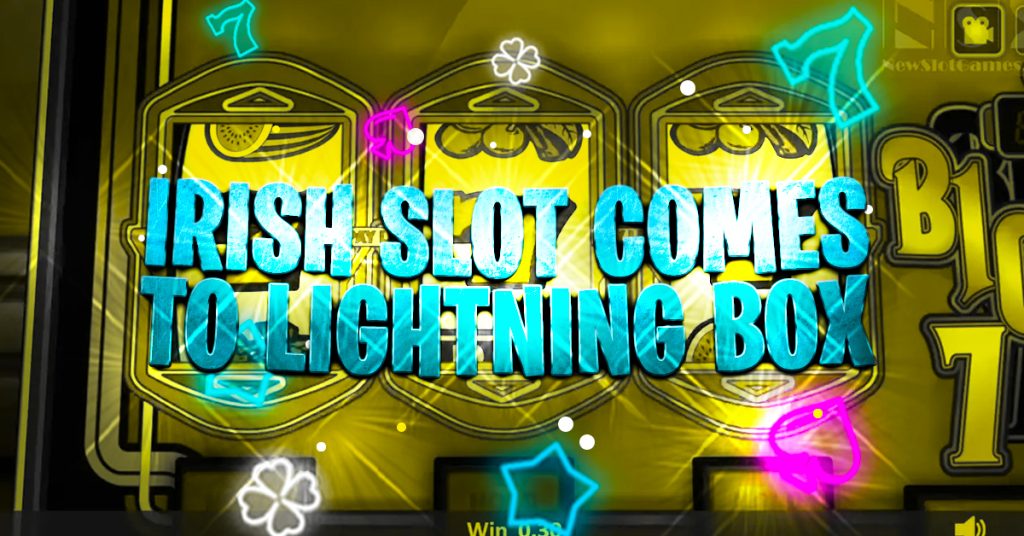 Lightning Box, a specialist online slots provider, is ready to take players to the Emerald Isle via its latest release Murphy’s Pots. This slot, which Scientific Games distributes, will soon be available to all online casino operators.

There are 25 paylines in the game. Players can trigger two bonus features: the multi-faceted rainbow feature or a classic bonus. The rainbow feature will be activated if a player lands five rainbow cloud scatter symbols in base gameplay. This unique feature requires players to pick one of seven clouds which will reveal a cash prize, multiplier or up to 30x.

The prize is added into a pot, and seven spins of the same reel begin. A leprechaun will move one space along a rainbow if a sunspot symbol is landed. Next, a raincloud symbol will land and he will move back one space. After the third spin, players can boost their way to reaching the end of the rainbow. The cash prize will be awarded to the player who achieves this or works their way naturally.

Players can also trigger up to 10 bonus games by landing 3, 4, or 5 scatter pot bonus symbols anywhere they see on the reels. This feature doubles any win that includes a substituting wild. The free games can also include the rainbow feature.

This slot, distributed and produced by Scientific Games, is available exclusively on Sky Betting during a 2-week period. It will then be made available across the network.