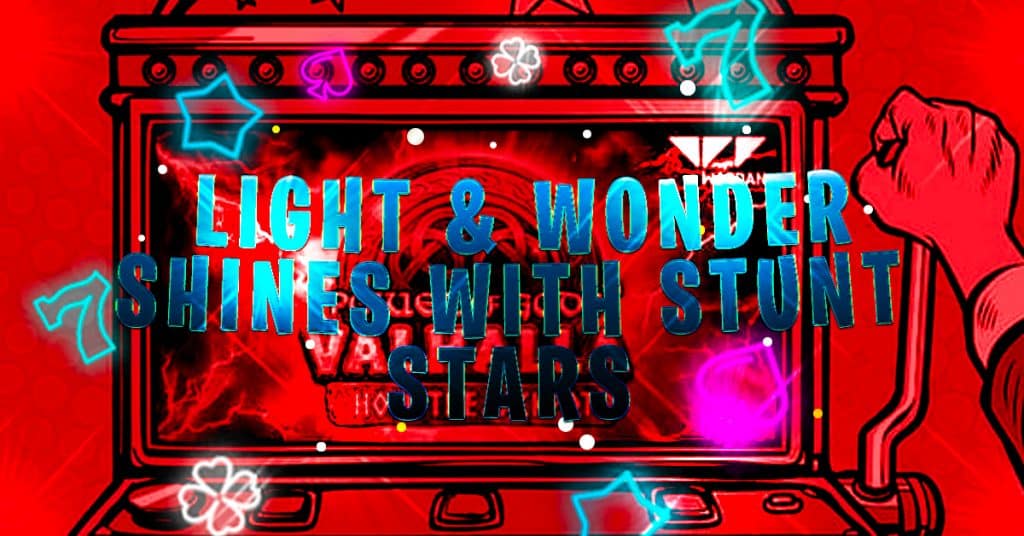 Lightning Box, a mobile game and space game developer part of the game infrastructure and digital content group Light & Wonder Inc, announced this week that it has a new online slot called “Stunt Stars.”  The name will be available to customers of Light & Wonder’s OpenGaming platform, a press release said Wednesday.

This 3×5-reel slot, which offers 243 different ways to win, features fast and furious gameplay with a soundtrack right from the pages of a Hollywood script. It will launch in the UK and EU this week, followed by a general release in two weeks.

The slot includes the card-based classic 10, Jack, Queen, King And Ace, as well as clamshell boards and double cascades. The wild symbol is the car, and the dashed Scatter symbol is the Sky Diver.

Players receive tokens when three, four or five coins land on the grid, before being taken to a different screen where they have to choose the Sky Diver they think will give them the biggest reward. During this bonus round, free games and stunts are collected. Each Star Stunt adds five Scatter Stunts to the reels.

Free games are collected and added to the free games played. The Parachute brand starts this round and offers more than 15 free games during the Sky Dive bonus.

The Stunt feature is awarded by collecting every Double Stunt symbol on the reels. The screen reward for each Scatter Stunt is double the original payout. There are additional bonuses for three, four or five Stunt Doubles on the reels of 30. If five identical symbols hit, the total winnings will be 11x the initial payout.

This title will be available to customers of Light & Wonder’s leading OpenGaming platform, compatible with Lightning Box and other popular slots.