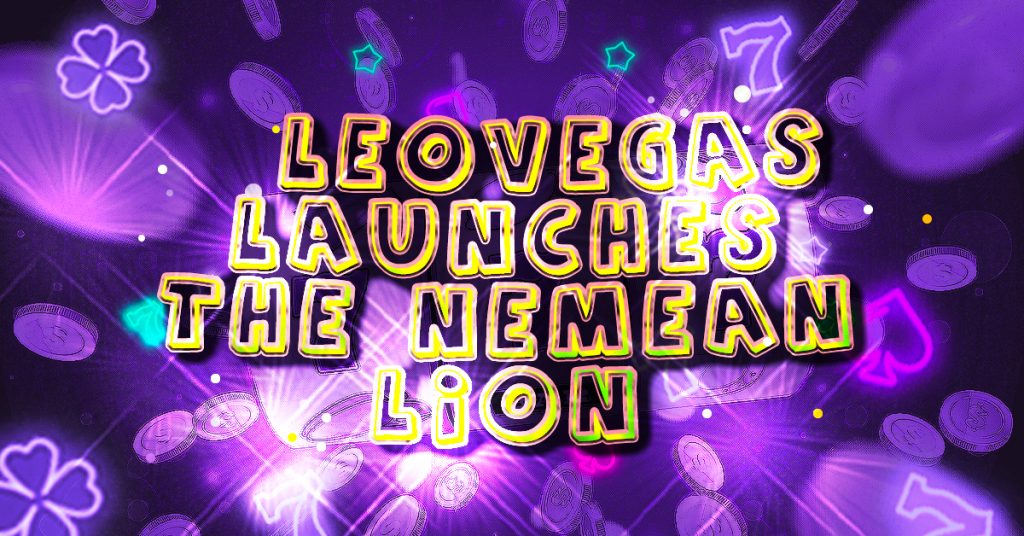 Blue Guru Games launched The Nemean Lion, its first game. This game is now available from several operators, and it is just one of a growing number of games. Blue Guru also plans to enter the US market by launching games in the second half of 2022.

Blue Guru Games was established in the LeoVegas Group as part of LeoVentures’ investment arm. This was after a capital injection by the Group in 2021. Since then, the company has grown from a concept to a 30-strong team.

Blue Guru’s first independent game studio, The Nemean Lion is now available through several large operators. This is a significant first step toward Blue Guru’s plan to roll out new games. Blue Guru will launch in the US later this year. The demand for high-quality slot games will continue to grow.

Gustaf Hagman, the CEO of LeoVegas Group, said that Blue Guru Games’ first game launch is a significant milestone. He called it a “testament” to the Group’s strong commitment to entrepreneurship and the portfolio companies.

The company also set up a new tech hub in Warsaw, Poland, to support its development efforts across Europe. A team of 60 developers joined the new hub and helped the company accelerate the build of its next-generation platform across all its assets.