Las Vegas almost back to normal as casino operators greenlighted to reopen - Slots.gg 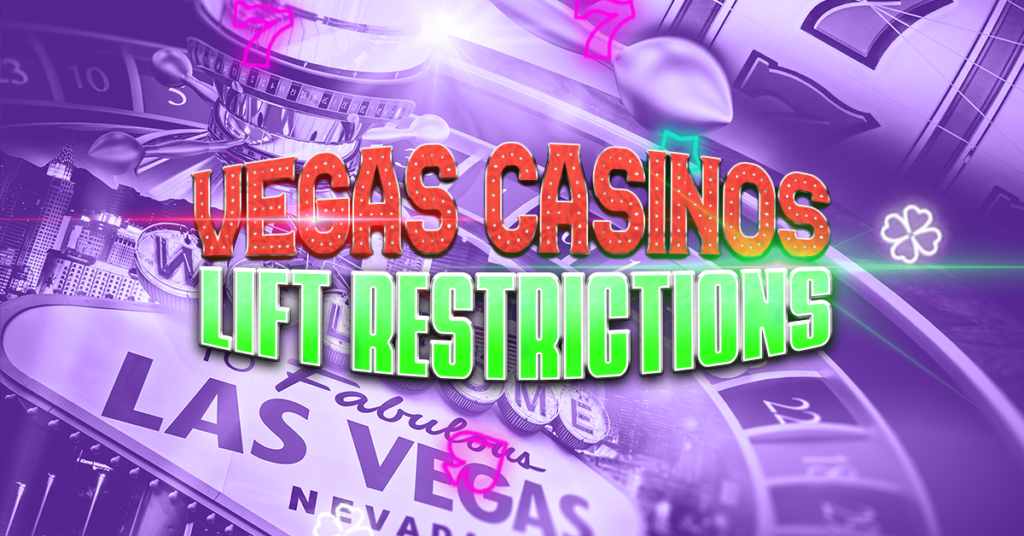 Wynn Resorts’ Vegas properties and the Strat Hotel & Casino were the first to announce that they were returning to 100% capacities, but they have now been joined by a number of other venues in the city. The COVID-19 debacle lasted much longer than anyone had initially anticipated, and Las Vegas is ready to get back to normal as quickly as possible. MGM Resorts International, Station Casinos and others are now ready for a new era of Vegas gaming.

The Nevada Gaming Control Board (NGCB) has greenlighted MGM to allow its Vegas Strip casinos to return to full capacity and isn’t going to require that they maintain social distancing guidelines – masks are still recommended. These venues include the MGM Grand, which sits on the east side of the Strip, and the Aria, Bellagio, Excalibur, Luxor, Mandalay Bay, Mirage, New York-New York and Park MGM on the west side.

Station Casinos announced its own approval by the NGCB yesterday, paving the way for most of its properties to return to normal. Mostly located throughout the Las Vegas Valley, Station will now bring to 100% capacity Boulder Station, Green Valley Ranch, Palace Station, Red Rock, Santa Fe Station and Sunset Station. Four Station properties remain closed and one of these, the Palms, is expected to be sold by the operator soon.

Caesars is bringing back to life Caesars Palace on the west side of the Vegas Strip, as well as Bally’s, the Cromwell, the Flamingo, Harrah’s, the Linq, Paris Las Vegas, Planet Hollywood and the Rio on the east side. In all of the cases, the NGCB approval applies to the gaming floors, not other resort amenities, including restaurants, swimming pools and others.