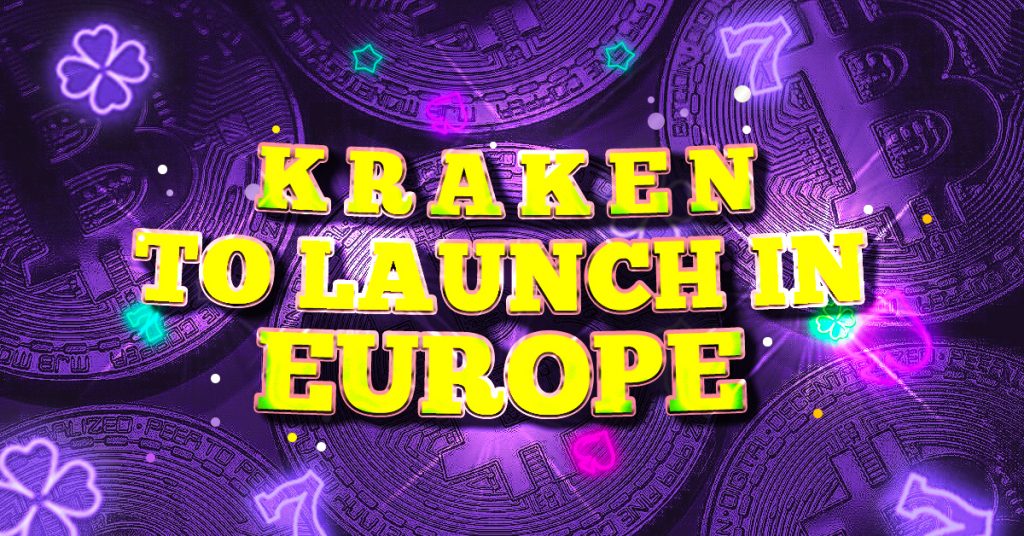 US-based cryptocurrency exchange Kraken wants to officially expand its operations into Europe. The move comes after its biggest US rival, Coinbase, made a similar move earlier this year. Kraken co-founder and CEO Jesse Powell has announced that the company is actively seeking a European license, exploring several countries for potential approval.

In an interview yesterday with German media outlet The Handelsblatt, Powell explained that Kraken has been involved in discussions with several European regulators this year, including Malta, Luxembourg and Ireland. These would likely be the easiest countries to access, with other jurisdictions being explored, as well. Powell added that the exchange has not determined which European regulatory jurisdiction would be chosen, but asserts that Kraken wants to have a license in place before the end of the year. The exchange launched its mobile app in Europe in January 2021.

Kraken, which has been operational since 2013, currently operates in almost 190 jurisdictions across the globe, according to a company spokesperson. It provides access to its European clients through its UK FCA (Financial Conduct Authority) registered entity and complies with the applicable 5AMLD requirements. The exchange is the fifth-largest currently, with trading volumes of approximately $1.2 billion.

Coinbase recently received approval from Germany’s financial regulator to offer digital currency trading against legal tender, a move that may be serving as a catalyst for Kraken’s decision. The exchange has also been considering following in Coinbase’s footsteps elsewhere, notably through an initial public offering. Coinbase is now traded on the NASDAQ exchange, and Kraken has mentioned a possible IPO sometime before the end of next year.