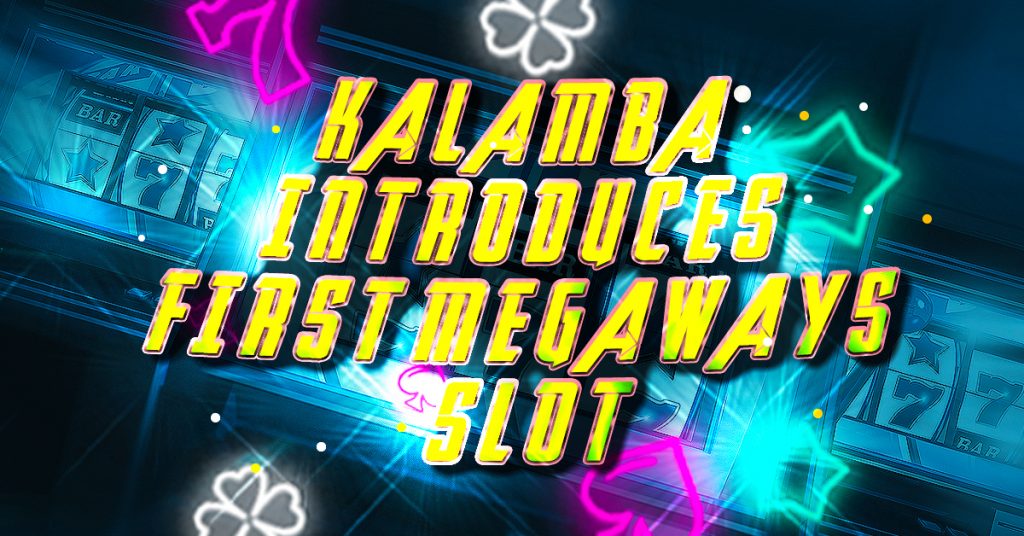 Alex Cohen, Kalamba Games’ co-founder and chief operating officer, spoke of the game’s “engaging feature and changeable reel sizes” made possible by the Megaways mechanic. He also talked about the impressive maximum win exceeding 5,000x. Cohen added that the company was optimistic about the game’s success and its popularity with slot enthusiasts around the globe.

Players can join the small furry friends of the game and walk in the shoes Rumble Ratz’s shoes as they attempt to outsmart the cat. They also seek cheese and other big wins. The symbols on all six reels show different protagonists of rats, as well as the wild symbol, which replaces all other symbols except the K-Cash symbol.

Megaways automatically increases the height of any column up to six when players collect the cheese and land K-Cash symbols. This boosts all pay options and improves players’ chances of winning. Each value is slowly added to the grid and displayed on the top. The prize is awarded when the K Cash reset symbol appears.

Players must find at least three bonus symbols to get free spins. They are awarded a total of three respins when they enter the Rumble Ratz round. This feature can be retriggered every time the reel expands and reaches six rows via K-Cash.

In addition, players can multiply the amount collected by using the K-Cash symbols by climbing a ladder with progressive multipliers. Each step on the ladder unlocks and expands an entirely new reel.

To enter the bonus round, players can unlock HyperBonus, which allows them to unlock three K-Cash multiplier options (4x, 7x and 10x). It also features rat icons and card royals. The game can be accessed on mobile devices via smartphones or tablets. Mobile gamers will enjoy smooth gameplay and high-quality graphics.