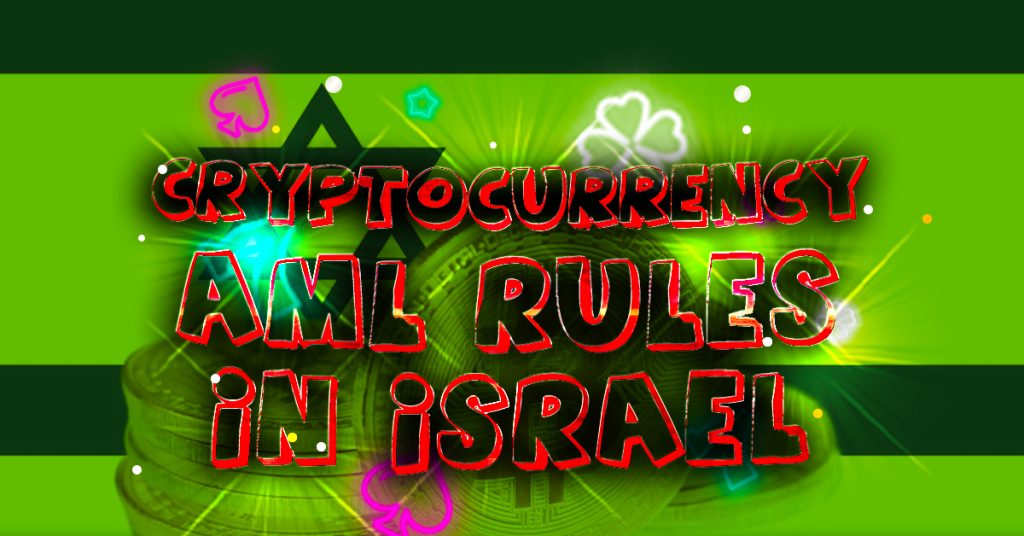 The Israel Securities Authority, Capital Markets, Insurance and Savings Authority, which is the country’s independent financial regulator, is currently reportedly reviewing VASPs who have applied for such licenses.

Shlomit Wagaman, director at the Israel Money Laundering and Terror Financing Prohibition Authority, stated that the new AML regulations would help the country curb illicit use of digital assets and also provide more legitimacy to the industry, The Jerusalem Post reported.

The official explained that the application regulations constitute real progress for the Israeli economy and the FinTech sector, as well as for improving financial competitiveness.

The Israeli government is actively working to create regulations to tackle illicit activities in crypto. Israel’s Ministry of Finance introduced a law in July that requires residents to file tax declarations for crypto purchases above $61,000. According to reports, security forces were previously authorized by the Israeli defense ministry to seize crypto accounts thought to be connected to Hamas militant wing.