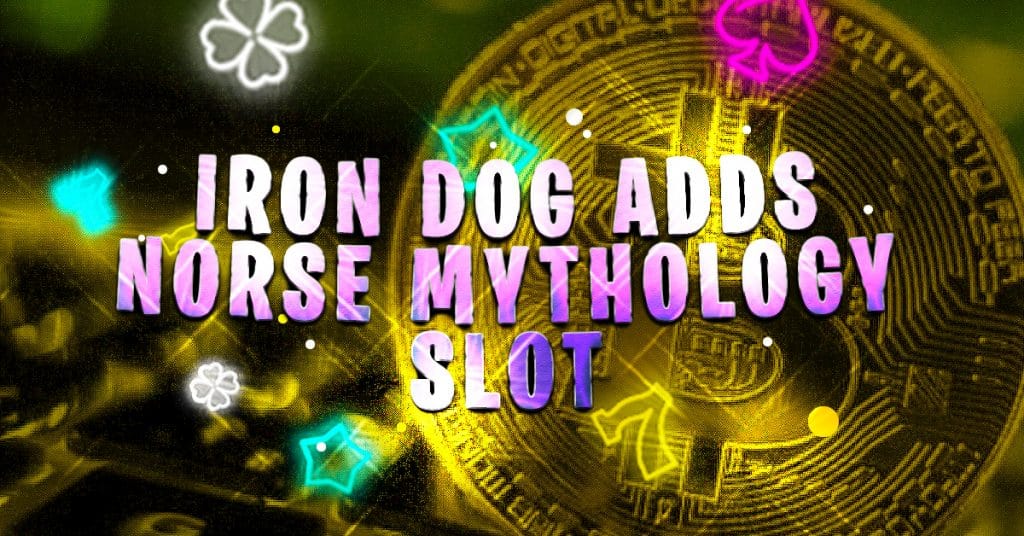 Iron Dog Studio has taken the Norse mythology theme and added a new twist. The upcoming arrival of Gods of Asgard Megaways is expected to be one of the most innovative titles of the developer yet.

In Gods of Asgard, each God triggers a bonus that allows players to join the four Gods. Players are invited to gather around the Norse Tree of Life, where the four Gods, Freya, Loki, Thor and Odin, are, before they embark on their quest for big wins.

Freya, the goddess of love and gold, transforms symbols across the center reels to influence the future. Loki, the notorious trickster, uses his shapeshifting magic match symbols from the first reel to create some spectacular Tumbles.

Thor, the famous God of Thunder, descends from the heavens to strike symbols all across the board and forge them into high-paying Rings. Odin, the ruler of the Gods, transforms the symbols into multiplier wilds. These multiplier wilds can also be used to generate Free Spins.

Iron Dog Studio’s powerful Bonus Upgrader allows players to unlock bonuses without ever having to play the base game. In addition, this upgrader is unique in that players can choose which bonus they want to unlock.

As with all 1X2 Network games, Iron Dog Studio, 1X2Gaming and Gods of Asgard have been approved for launch in core regulated countries such as the UK, Sweden and Italy.

Players have the opportunity to trigger powerful bonuses that could lead to huge wins, thanks to having four Gods. They also have the option of purchasing any bonus game they wish to play through our Bonus Upgrader feature.