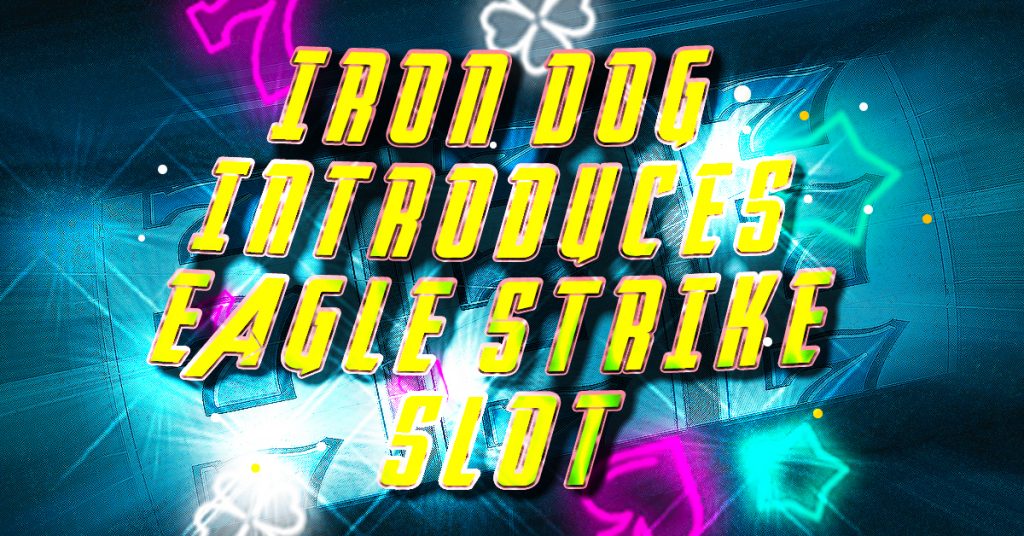 Iron Dog Studio is introducing a new online slot, Eagle Strike. This is the latest title from the 1X2 Network and is based on Wolf Strike, which was the studio’s most successful slot.

Stacks-based math models elevate this game’s big win potential. Eagle Strike has a larger win potential than Wolf Strike. Additionally, tumbles can be added to increase anticipation and win chances with every spin.

The wild and scatter symbols can also appear on the reels by themselves, while the hold or win nuggets create stacks just like regular symbols in the base game. Players can hit three jackpots: the mini, minor, and major.

Eagle Strike’s high hit rates during the base game provide a consistent player experience. This drives longer playing sessions and pushes to trigger features. This is offset by a lower minimum winning amount per winning way. The stacks and tumble mechanics increase wins when they appear.

The expected trigger rate for the hold and win bonus is 1 in 120 spins. Free spins are 1 in 150. This means that one feature can trigger in 1 to 66 spins. Even casual players will likely enjoy feature-rich sessions. Eagle Strike will deliver feature after feature, in contrast to the long sessions of its Wolf Strike predecessor.

The new game will be available worldwide as of August 17.