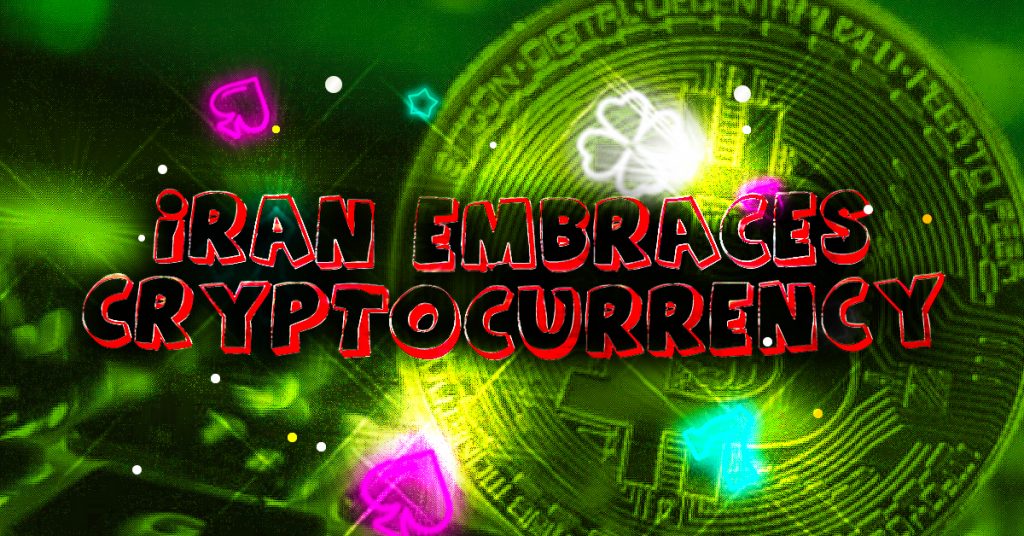 This week, Iran placed its first official order for $10 million worth of goods using cryptocurrency. The country’s Vice Minister of Iran’s Ministry of Industry, Mine and Trade and president of Iran’s Trade Promotion Organization (TPO), Alireza Peyman Pak, announced the news via Twitter on Tuesday.

The government official added that, by the end of September, the widespread use of smart contracts and cryptocurrencies will be in foreign trade with targeted countries. It is unclear what Peman Pak meant when he spoke of crypto being used widely for foreign trade. The identity of the foreign countries he mentioned is also unclear.

Iran has been considering allowing cryptocurrencies to be used as a payment method for imports for more than a year. The Central Bank of Iran (CBI) declared in August 2013 that licensed currency exchangers and banks can use cryptocurrency mined in Iran by licensed crypto miners to pay for imports.

Iranian authorities have stated that some unlicensed miners are using household electricity to mine cryptocurrency, creating major problems for the country’s electricity sector. To prevent blackouts, licensed crypto miners were repeatedly ordered to stop operations.

According to reports, more than 220,000 mining machines were confiscated by the authorities in September 2013. also shut down almost 6,000 illegal crypto mining operations across the country.

An official from Iran’s Power Generation, Distribution and Transmission Company stated that the country’s administration would approve new rules to increase penalties for cryptocurrency mining.