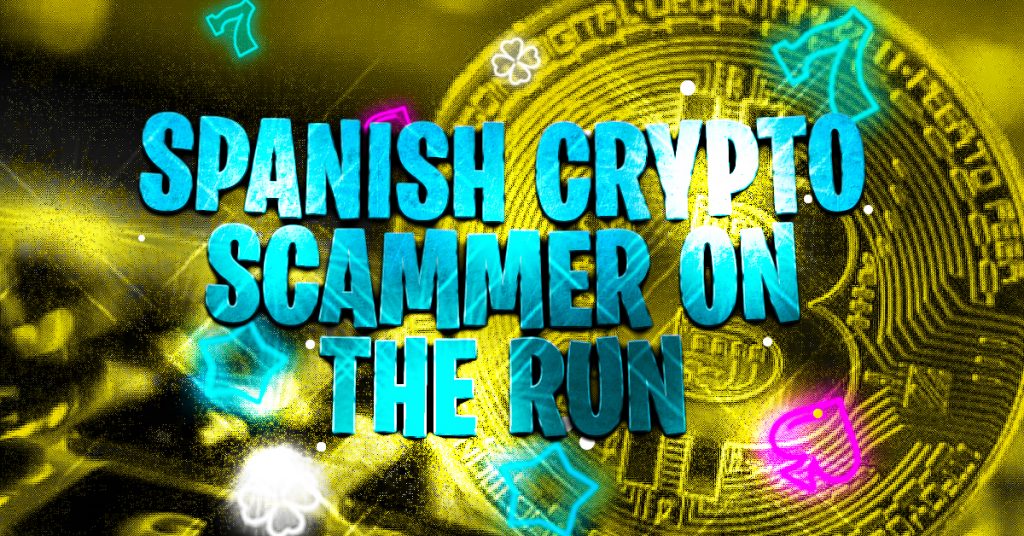 After failing to appear in court twice, a man charged with running a large cryptocurrency pyramid scheme out of Spain is the subject of an international arrest warrant. National Court Judge Joaquín Gadea has issued an international search and arrest warrant against David Ruiz de León, founder of the Kuailian platform, a company allegedly specialized in cryptocurrency investment and which he is investigating as the epicenter of an alleged pyramid scheme.

The magistrate charged the businessman in May and has called him twice to testify, but the suspect has made different and repeated excuses for not attending the appointment. As the judge emphasizes in a resolution of June 30, Ruiz de León has shown “willingness” to want to “hinder” the investigations of the National Court. After charging him, Gadea set his interrogation for the first time on May 27.

However, the businessman alleged that he was “indisposed” and could not attend the hearing. Gadea then called on him to appear in person on June 23, but the suspect said he was in Dubai — where he says he resides — and asked to testify by videoconference. The judge denied the request and Ruiz de León never appeared.

As a result, Gadea had no choice but to issue the arrest warrant and to have Ruiz de León immediately sent to prison because he is a clear flight risk. The judge also states that he faces sentences of “up to eight years in prison” for alleged crimes of aggravated fraud, money laundering and criminal organization.

According to the summary of the Kuailian case, this company advertised through its website and social networks a cryptocurrency investment system through an entity (Kuailian App) based in Estonia, but operating from Spain. This promised high profits, but there came a time when it began to breach the conditions it had agreed with its users. The judge stresses that those responsible had allegedly launched a pyramid scam through a mechanism of “massive recruitment” of potential investors.

The magistrate has also issued a search and arrest warrant against another investigated: Cristian Albeiro Carmona Hernández. This defendant, who also claims to live in Dubai, also avoided the judge’s order to appear. As Kuailian detailed in an April 2021 statement, Carmona is the owner of a company that “offers digital asset exchange services.”