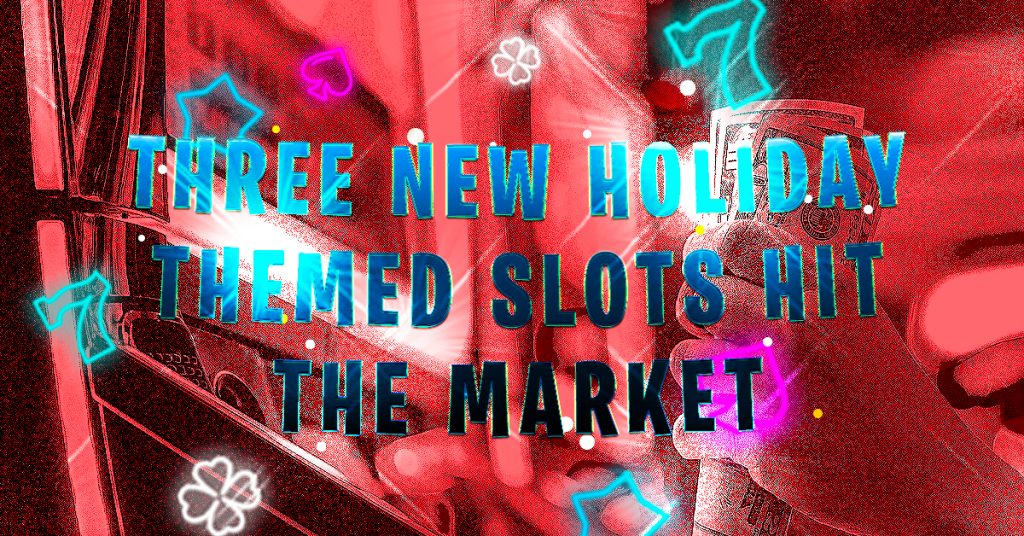 Big Santa Fortune is Inspired’s newest 5×3 reel, 10-line slot game. According to the supplier, the game’s return-to-player (RTP) rate is 94.8%. This Christmas-themed version of Inspired’s Big Fishing Fortune is featured in the game. Both titles are based on the same game mechanics.

Just like Big Fishing Fortune, Big Santa Fortune takes place in the ocean, offering three, four or five scatters in the base game. These can trigger the “Match 3 Game,” and a player who matches three symbols on this board will win the Big Santa Fortune reward. Players can win unlimited spins up to the time Santa catches the “Big Sticky Fish” as part of the prize.

Bonus symbol triggers are available and the game takes place at the North Pole. Players play the title in several stages, collecting Santa symbols in order to move on to the next phase.

Claire Osborne, Inspired VP of Interactive, stated in a press release that the new offerings will suit a variety of players, from traditional slot fans to those who play for the chance to win bonuses.