IMF tries to convince countries not to embrace Bitcoin 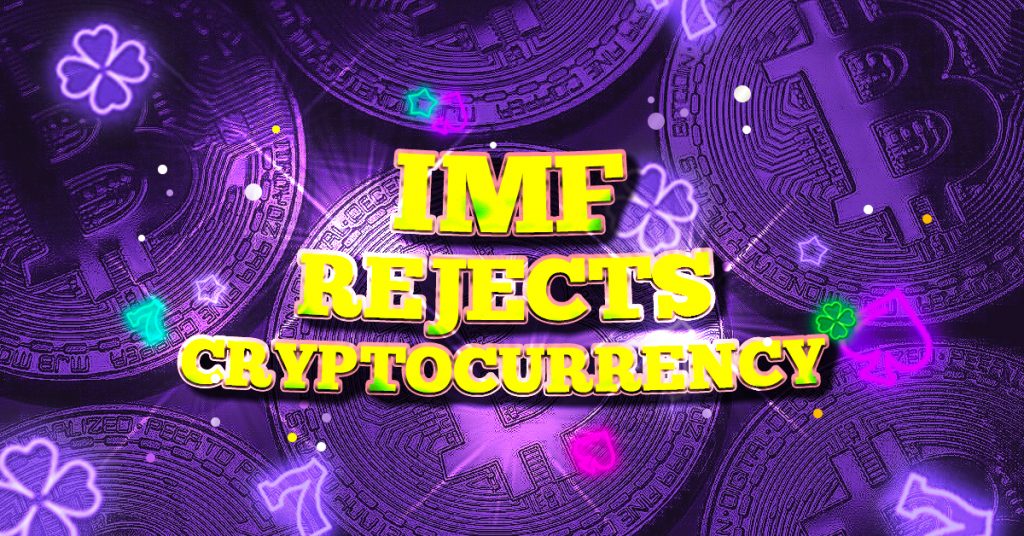 The International Monetary Fund (IMF) is cautioning that a portion of the results of a country recognizing Bitcoin (BTC) as legal tender could be “dire.” As indicated by IMF advertising division financial counselor and director Tobias Adrian and legal general counselor and director Rhoda Weeks-Brown, a digital currency like BTC may find a place in countries with unstable inflation and foreign currency exchanges, facilitating adoption by the unbanked to provide access to payment solutions. However, at the same time, they assert that the result would be a significant cost to the country’s economy.

The two IMF authorities asserted that countries receiving cryptocurrency as legal tender are putting their domestic prices at risk and could make them unstable. They tried, despite strong evidence to the contrary, to argue that cryptocurrency is still a great source for illegal activity, such as money laundering and terrorism financing. Adrian and Weeks-Brown also tried to play the environment card, arguing against cryptocurrency mining and its impact on the environment, despite studies already showing that the international banking system uses as much as 40 times more energy.

They additionally asserted that monetary policies, as a rule, “would lose bite,” an attack on the character of countries that recognize BTC and other digital currencies as legal tender. They assert that the acceptance of cryptocurrency will make those countries weaker in the eyes of the global community. El Salvador recently passed a law, which goes into effect in September, that acknowledges BTC as legal tender. That started a chain reaction throughout the Latin American region that now finds several countries considering similar changes. The IMF didn’t specifically point fingers at El Salvador and the others, but the message was clear.