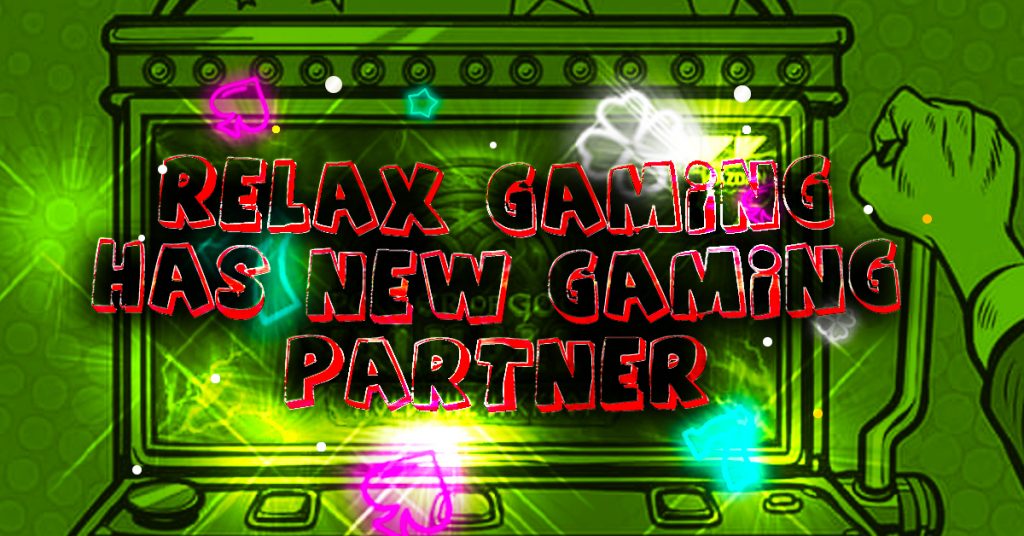 iGaming aggregator and slot content provider Relax Gaming has entered into a Silver Bullet partnership agreement with Peter & Sons, a fast-growing slot studio. The studio will have access to Relax’s portfolio of tier-one operators. It will also have unrivaled speed of market and the ability to engage a large audience right after its games are released.

Relax clients now have a wider selection of quality games to choose from. Peter & Sons is the latest to join a long list of suppliers, such as GAN, Blue Guru and Four Leaf Gaming, to team with Relax since the beginning of the year.

Simon Hammon, CEO for Relax, said that Peter & Sons has become one of the most recognizable brands in the market. Business Development Manager and co-founder of Peter & Sons Yann Bautista Wiberg added that the agreement will allow the company to open up many more opportunities for expansion.

Relax is a leading supplier to the B2B industry. It was recently awarded the Best Mobile Gaming Software Provider award at the EGR B2B Awards. The AskGamblers Awards also honored it as the Best Game Provider Award. The company has also received numerous industry awards and nominations throughout the year.

Relax offers more than 4,000 online casino games. These range from its highly-performing proprietary slots to a vast library of content from third-party studios through its partnership programs.

Hammon only became the CEO earlier this month, marking a step forward for the company. In addition, it added content from Apparat Gaming a month earlier.