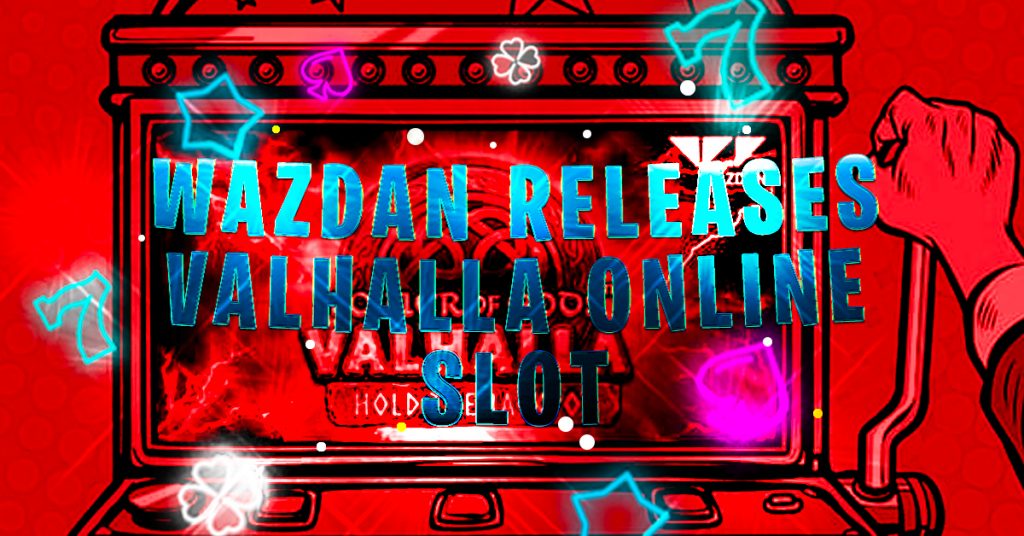 Online games provider Wazdan has launched a Nordic adventure with its latest release, Power of Gods: Valhalla. The online slot machine is the fifth in the company’s Nordic gods-themed series.

After the hugely successful Power of Gods titles Hades & Medusa, Power of Gods: Valhalla invites players to brave the cold surrounds of the Norse gods with this 4×4, pay anywhere slot. Players will receive a win if they have eight or more identical symbols.

The bonus game starts with three re-spins. Each successful spin resets the count. The cash multiplier value for bonus symbols can be up to 15x or one of three jackpots: mini, minor, or major. If 16 slots are full, the grand jackpot is awarded at 1,000x. This can be added to a player’s total win of 2145x.

After the success of Magic Spins, 9 Burning Dragons and Sizzling Eggs, Power of Gods: Valhalla is now part of the supplier’s expanding portfolio of immersive video slot machines.

Wazdan was also recently recognized at the Baltic and Scandinavian Gaming Awards: Wazdan won both the best slots provider (B2B) and the rising star in Nordic online gambling technology (B2B) categories. This highlights the incredible reach of the provider across both countries.

Andrzej Hyla, Wazdan’s chief commercial officer, said that the game takes gamers on a journey through some of the most exciting times in history. He added that it lets them experience a trip in time to one of the harsh Viking saga periods.