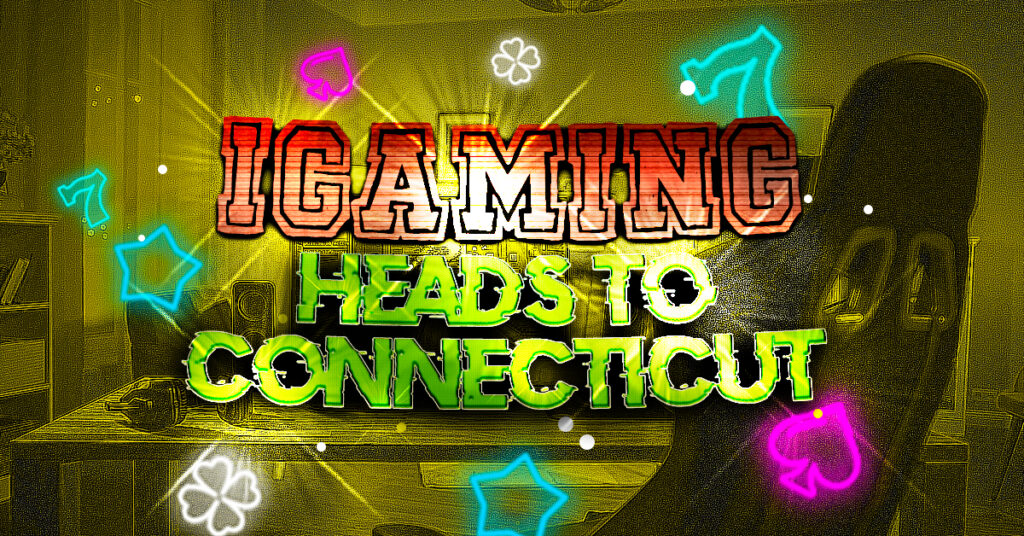 Connecticut has passed a significant milestone with its gambling market. Governor Ned Lamont has signed a new tribal compact, a step toward the addition of iGaming and sports gambling in the state. The Bureau of Indian Affairs at the US Department of the Interior still has to approve the language, but that is often nothing more than a formality.

Connecticut House Bill 6451 (HB 6451) officially confirms agreements made by Lamont with the state’s Mashantucket Pequot and Mohegan tribes this past March. It allows the tribes to offer sportsbooks at the casinos they operate, as well as to operate online options, as well. The tribes can also offer iGaming and fantasy sports contests, with each tribe allowed one skin for online sports gambling and one for iGaming. Additionally, HB 6451 allows the Connecticut Lottery Corporation to operate one skin for sports wagering outside tribal lands, as well as retail sports gambling at 15 locations across the state. Those locations, however, must be at least 25 miles from tribal reservations.

Lamont and tribal leaders view the new compacts as a huge success and don’t anticipate any resistance by the Bureau of Indian Affairs. “By signing this bill into law, Connecticut is now on the cusp of providing a modern, technologically advanced gaming experience that will be competitive with our neighboring states and positions us for success into the future,” Lamont said. Both the Connecticut House and Senate approved the bill within the past couple of weeks.