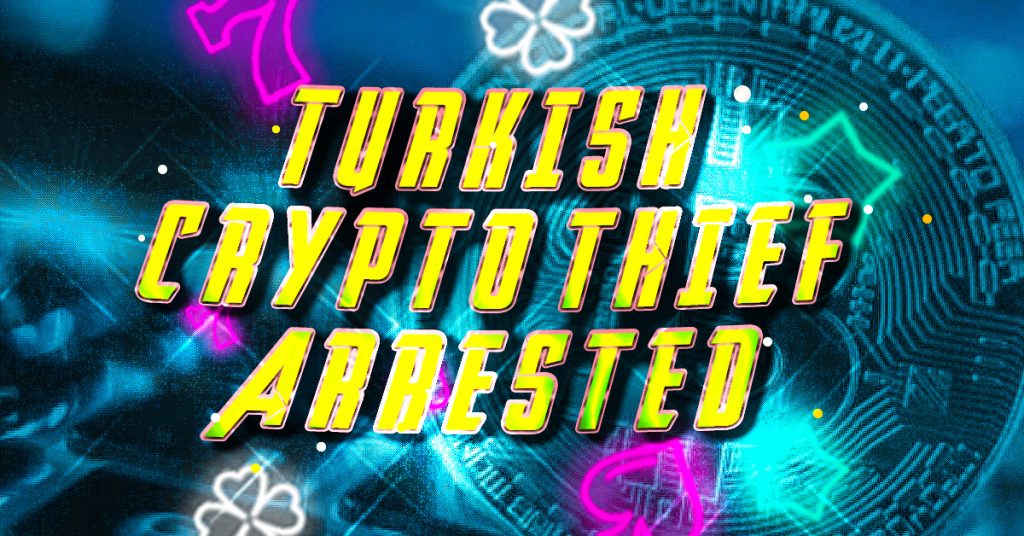 The Turkish Interior Ministry announced Tuesday that its search for the founder of cryptocurrency exchange Thodex is over. Faruk Fatih Ozer is suspected of having fled Turkey along with the assets of his exchange clients and has been arrested in Albania.

Turkey issued an international warrant of arrest in April 2021 for Ozer, who fled with $2 billion worth of investors’ assets. He was then added to Interpol’s wanted list. A statement by Turkey indicated that it has begun extradition proceedings to bring Ozer back to the country.

Thodex, a Turkish exchange, launched aggressive marketing campaigns to attract investors. The first campaign featured famous Turkish models, and it pledged to distribute luxury vehicles. However, after posting a mysterious message days before saying that it would need five days to address an unspecified outside investor, the exchange stopped trading on April 20, 2021.

Following another media campaign, it went bankrupt. Dogecoins were sold at one-fourth of the price they traded at on other exchanges. The exchange kept those investments locked up and prohibited the sale or conversion of the coins into any other cryptos.

According to media reports, the exchange was shut down and held at least $2 billion from 391,000 investors. More than 60 people connected to the company were also arrested.

The 28-year-old Ozer was arrested in Himara, an Albanian town on the Ionian Coast. Police also said that two people were arrested for allegedly helping him. Computers, bank cards and mobile phones were all seized.

Ozer posted a message on Twitter, two days after he left Turkey last year. According to the businessman, he was going abroad to meet investors. However, he never returned.

He now claims he’s innocent. Ozer added that he would return to Turkey within a few days and work with the authorities so the truth can be revealed.

As Turkey’s crypto market began to collapse, the manhunt for Ozer began. The government of President Recep Tayyip Erdan warned about the dangers and made plans to control the digital currency market.

Many Turks have turned to cryptocurrency to save their money during the steep fall in the value of the lira as well as runaway inflation. Since January, the Turkish currency has lost almost 27% of its value relative to the dollar.