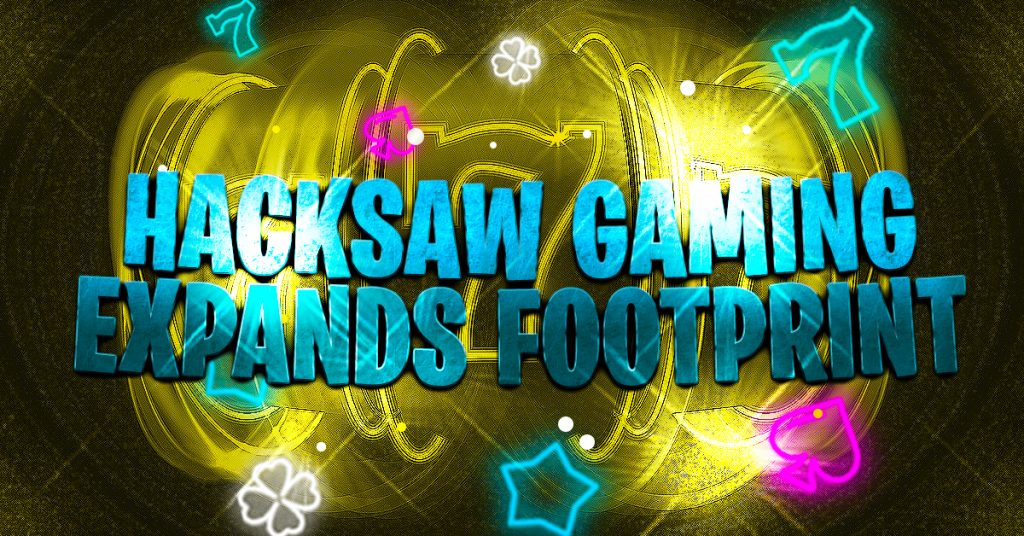 Hacksaw Gaming has announced that it will strengthen its position in the UK iGaming market through Playbook Engine. Playbook will now be able to offer Hacksaw Gaming content to UK players under the terms of the new agreement.

In 2019, the UK Gambling Commission granted a license to the Malta-based company that creates state-of-the-art slots and scratch-offs. Since then, Hacksaw has been allowed to offer parts of its gaming portfolio to licensed UK operators.

Hacksaw has continued to work on increasing its presence in the UK. Gabrielle Star, the chief commercial officer of the company, described 2022 as a year in which it has pushed harder to expand its regulated marketplace presence. Star also called the new agreement a significant step forward in putting its strategy into practice.

Playbook Engineering Head of Casino Ceiron Jones acknowledged Hacksaw Gaming’s impressive achievements over the past few decades, which saw the supplier earn a notable reputation. Jones stated that Playbook Engineering expected a positive outcome from the new deal and expressed his optimism about how players would respond to the “additional great games” by Hacksaw.

Hacksaw’s CCO added that the company is anxious to create new and engaging content while maintaining their loyal customers and newcomers at the edge of their seats. Hacksaw, has a variety of brands, including 25SYV, Casinogo.DK, and Bet25.DK, expanded its presence in the Danish regulated market last October.

The company has also been able to enter more than 10 regulated markets, including the UK, Sweden and Latvia. It will now be able to reach UK players with its mobile-optimized gaming portfolio, just like the rest of the regulated markets it entered.