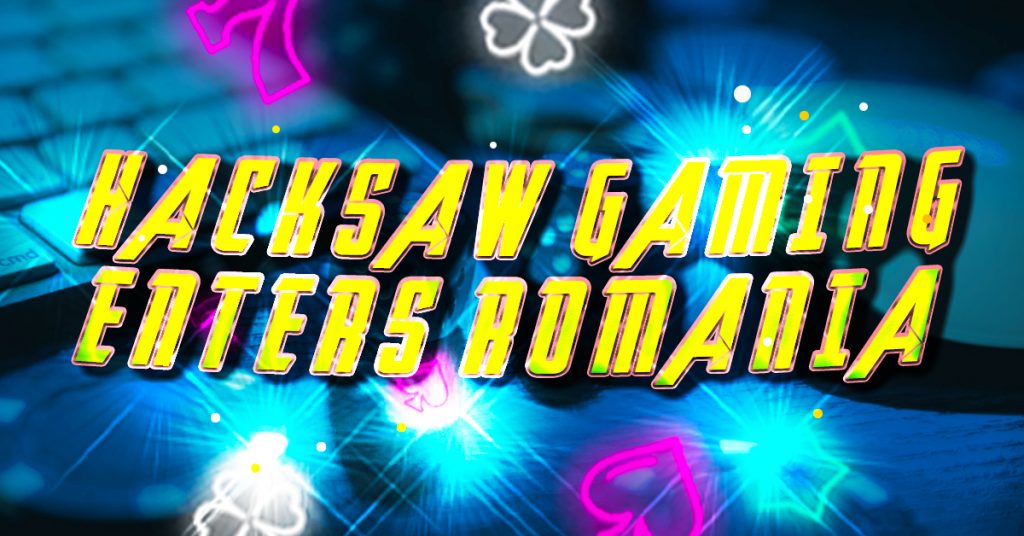 Hacksaw Gaming, a Malta-based company, has been granted a Class II license by ONJN, Romanian’s gaming regulator, to provide gaming content. Hacksaw Gaming’s expansion was a success, with the company gaining access to several European jurisdictions, including the UK, Sweden and Denmark, as well as Spain.

The company will share its premium slot games with new Romanian customers. This includes titles like Joker Bombs and Wanted Dead, as well as others such as Chaos Crew.

Marcus Cordes, CEO of Hacksaw Gaming, stated that Hacksaw Gaming is delighted to offer its games for free to NetBet. Hacksaw Gaming has enjoyed several successes in the past year, which Cordes said will make it easy for NetBet players to enjoy Hacksaw Gaming games. He is looking forward to entering new markets with NetEnt soon.

Hacksaw Gaming and NetBet have teamed up to create a number of new games that will be added to the NetBet.co.uk and NetBet.com games libraries. The NetBet library now includes 2500+ slot machines, table games and card games, as well as other casino games.

The operator agreed to terms for the partnership and claimed Hacksaw’s content would be “seamlessly integrated” into its existing offerings. Claudia Georgevici, Netbet’s Public Relations Manager, is confident that the partnership will help Netbet achieve its goals.

The games provider was granted a license to supply software for the Isle of Man at the beginning of the year. This launched a series of new market involvements, as well new gaming content, such as King Carrot, the first title announced for 2022. It became available on January 6.