Hackers break in, steal $615 million from the Ronin blockchain project 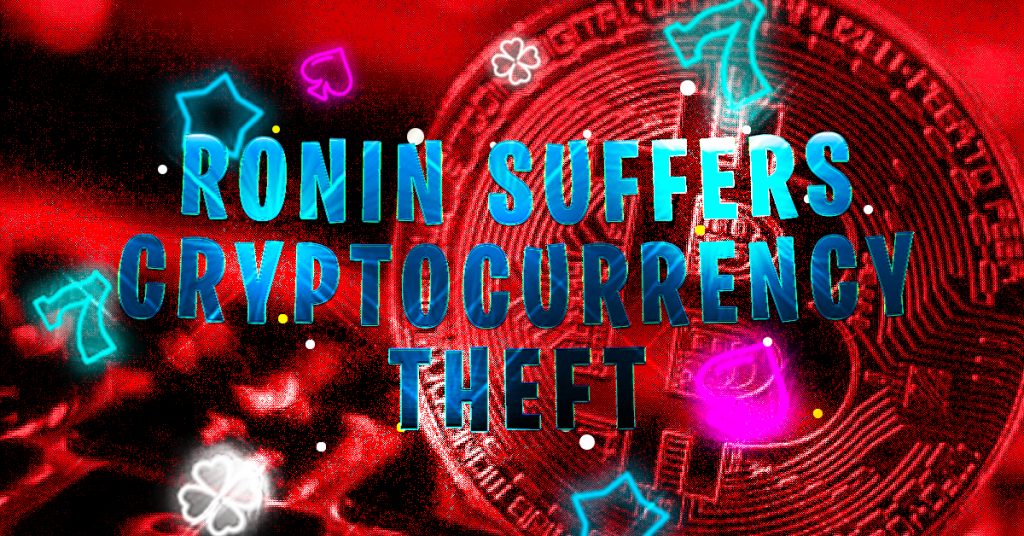 Blockchain project Ronin announced Tuesday that hackers had stolen cryptocurrency worth nearly $615 million from its system. This would make it one of the biggest cryptocurrency heists ever recorded. Sky Mavis, a Singapore-based game studio that owns Axie Infinity, developed Ronin.

According to the project, unidentified hackers stole 173,600 Ether tokens and 25.5 million USD Coin tokens on March 23. The stolen funds are estimated to be worth $615 million at current exchange rates. However, they were worth $540 million at the time of the attack. According to Elliptic, this makes it the second-largest crypto theft.

Ronin is used for powering the popular online game Axie Infinity. This game uses non-fungible tokens, NFTs, and is the largest NFT collection according to CryptoSlam, an NFT market tracker.

Ronin stated in a blog that the hacker used stolen keys (the passwords required to access crypto funds) to get the money.

To track down the stolen funds, Chainalysis, a major blockchain tracker, is being used by the platform. Ronin stated that most of the stolen funds were still in the hacker’s digital wallet.

The hackers responsible for the largest ever digital coin theft returned almost all of the $610million plus they stole from Poly Network last August.

Coincheck, a Tokyo-based platform that deals in digital tokens, was robbed of $530 million worth of digital tokens in 2018. Mt. Gox, another Japanese exchange, collapsed in 2014 after hackers stole half of a billion dollars in crypto.