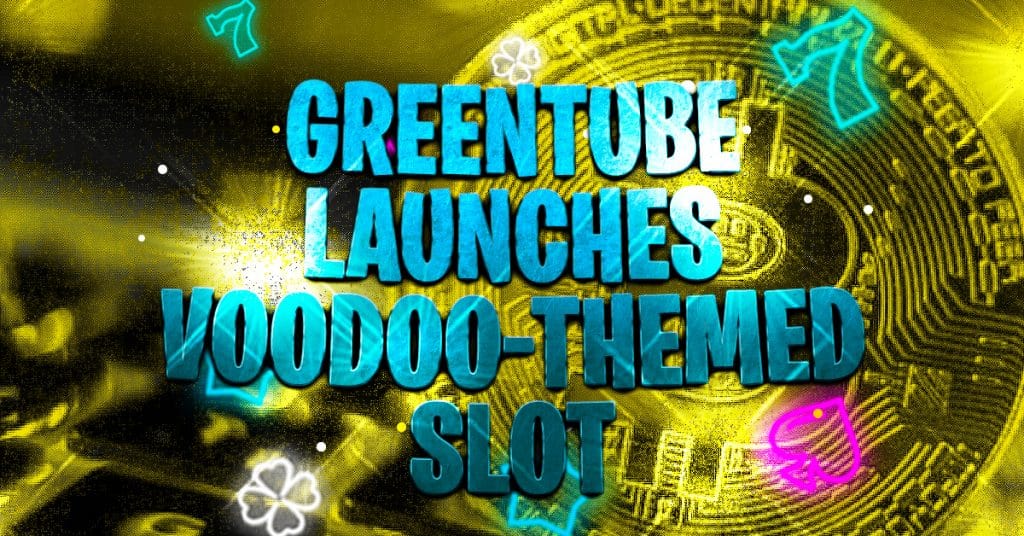 Greentube is updating its library to include its latest online slot release, which joins this year’s Halloween celebrations. Cash Connection – Voodoo Magic is arriving just in time for the holiday.

This slot invites players to join the magical realm of supernatural forces. This slot was launched in time for Halloween and features black magic as a way to get rewards. There is also a dazzling Lock & Spin bonus round that can be used to unlock additional prizes, as well as four jackpots.

Lock & Spin is triggered when players have at least six coin symbols in base gameplay. Players are then awarded three free spins. This bonus round’s purpose is to fill the reels and lock the coin symbols in place. This gives players a chance to win a huge jackpot. If a new coin is found, the free spins will be reset to three. This gives players additional chances of winning!

The slot also comes with a Grand jackpot. To win its cash prize, players must lock and spin 15 coins to fill the reels.

Three additional jackpots are available in Lock & Spin mode. However, the game is designed to give high winning opportunities with its five reels of winning combinations. The game offers players plenty of time to find hidden magic and win.

The title series Cash Connection – Voodoo Magic was created especially for Halloween. It ensures players’ satisfaction throughout the year.

Greentube is a global leader in the creation and distribution of games and games solutions for mobile delivery, no-download flash internet games, and iTV. Its headquarters are located in Austria, and it also has development offices all over the globe.

After several name changes, the company was officially founded in 1998. However, Astra Games, a NOVOMATIC-owned company, acquired it in 2011.