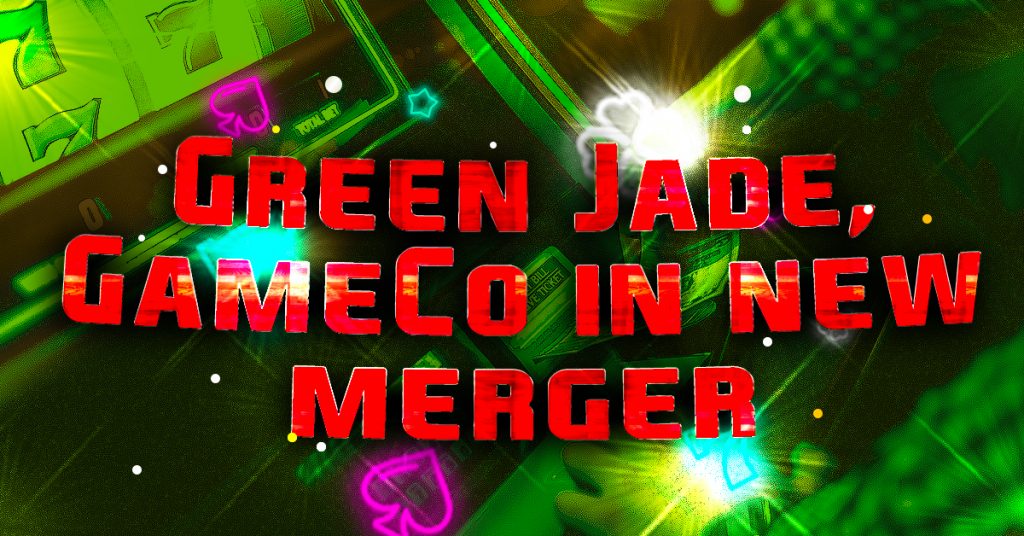 GameCo today announced it had reached a definitive deal to merge with Green Jade Games, a Malta-based iGaming development studio. This will create a new entity called Green Jade Group.

The combined entity will have the largest portfolio of content that focuses on new players and higher LTV. It includes slot machines, table games and crash games as well as arcade games. The company will be able to rapidly scale up to meet growing demand from the global iGaming industry, especially in North America and Europe.

Green Jade Group also brings together the expertise of five game production teams. It has its own RGS and five major aggregator integrations. This allows access to more than 600 casinos. All with the goal of creating new slots and player engagement features, and ushering into the age of arcade-style gaming.

Jesper Karrbrink will be the CEO of the group, Robert Montgomery will be the chairman and Benedict McDonagh will take over the role as COO to lead the European business forward.

Karlrbrink, who currently serves as CEO of Green Jade Gaming, explained that the company has followed GameCo’s growth. It has admired of how far it has come, and expects to be able to take it to a new level of success.

Montgomery, the chairman of GameCo, added that the two companies’ alignment is great. He said that both have pioneered new ways of looking at casino games, and have a strong reputation for creating amazing content.