Google Pay might include a cryptocurrency option soon - Slots.gg 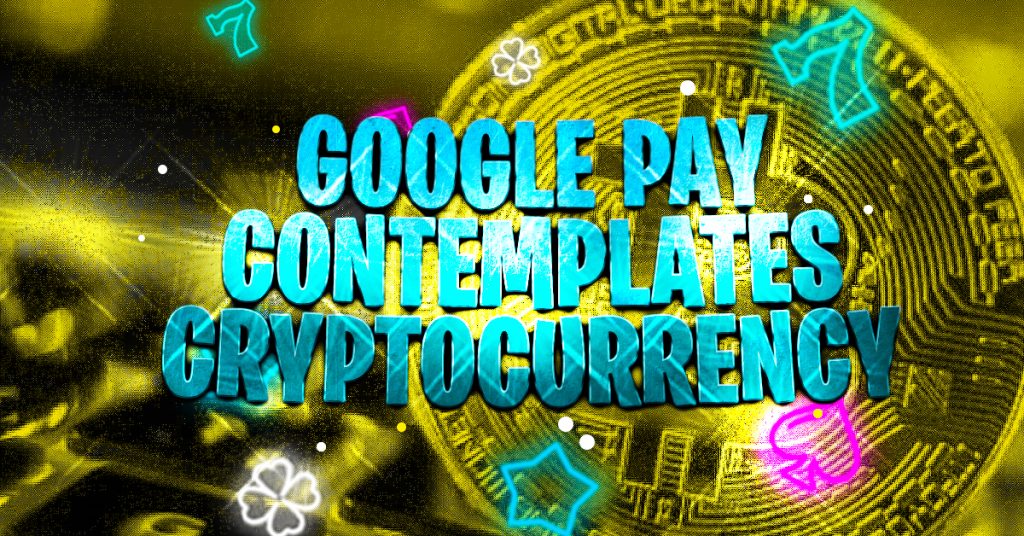 Google is stepping further into the cryptocurrency space as its payments division struggles in the payments market. According to Bloomberg, the Alphabet-led company claims it will add custody capabilities to cryptocurrency assets to its Google Pay option.

According to the report, Bill Ready, Google’s president for commerce, said that cryptocurrencies are  something the company pays a lot of attention to. As such, it will adapt to the user and merchant demand as they evolve.

The report claims that Google has formed partnerships to allow the new functionality with cryptocurrency payment processor BitPay and cryptocurrency exchange Coinbase Inc. Bloomberg was informed by the executive that his team is seeking additional partnerships, but that they are still not accepting Bitcoin (BTC) transactions.

To trade or spend BTC, you don’t require Apple Pay or Google Pay. Google does not have to support crypto transactions directly. To start trading cryptocurrencies such as BTC, all you need to do is open an app like Robinhood, Coinbase or PayPal. However, the inclusion of the option by Google Pay would be a clear sign that cryptocurrency is being accepted as an alternative to fiat.

Google’s integrations with cryptocurrency allow customers to store BTC and other digital assets in digital cards and spend fiat currency. This arrangement doesn’t use peer-to-peer assets as a means of exchange, but allows users to spend their cryptocurrency.

This news comes after Google in October decided to abandon a previous push into banks and hired Arnold Goldberg, a former PayPal executive, to head its payments division. Ready claims that Google is looking to be a “connective tissue” for the entire consumer finance sector.