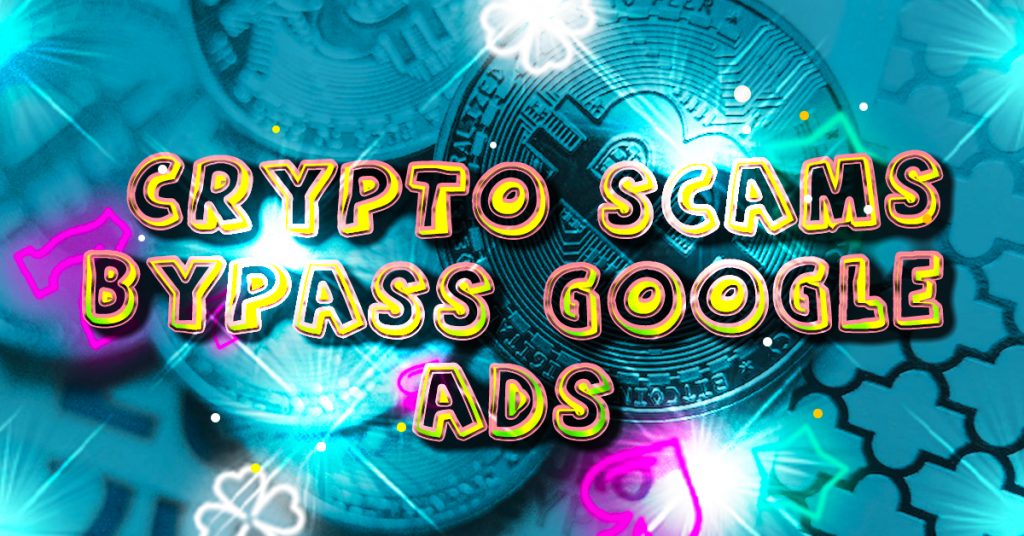 There is an increasing trend for cybercriminals to take advantage of the popularity of non-fungible tokens (NFTs). They’re targeting the growing number of NFT influencers to send malware and drain cryptocurrency wallets from NFT influencers, one of the major uses of Google AdWords.

Alex, who calls himself “NFT God,” admitted that he acquired OBS, an open-source video streaming tool, through Google’s search results. However, he stumbled upon a sponsored link on a site that he thought was the official website when he accidentally clicked on the link.

He was hacked the day after. Next, phishing emails were sent to his over 16,000 subscribers by the attackers via his Substack account the following day.

In addition to having a lot of cryptocurrency in their possession and not being aware of the risks associated with online fraud, influencers who are involved in NFTs are particularly vulnerable to this attack. In addition to the influencers’ use of Google AdWords to promote their NFTs, many may not be aware that clicking on those ads could result in malware being installed on their computers.

NFT influencers should be cautious when clicking on Google Ads links in order to prevent this type of attack from occurring. If they wish to protect their devices from viruses, they should use reputable antivirus software. Additionally, they should avoid any unsolicited messages or emails that ask for personal information, such as cryptocurrency wallets or personal information.

There should also be more proactive steps taken by Google Ads in order to detect and remove malicious ads from their platform. This included increasing the monitoring of ads for suspicious activity as well as imposing stricter rules for how ads can be placed on Google’s platform.