Global cryptocurrency adoption has jumped 880% over the past year 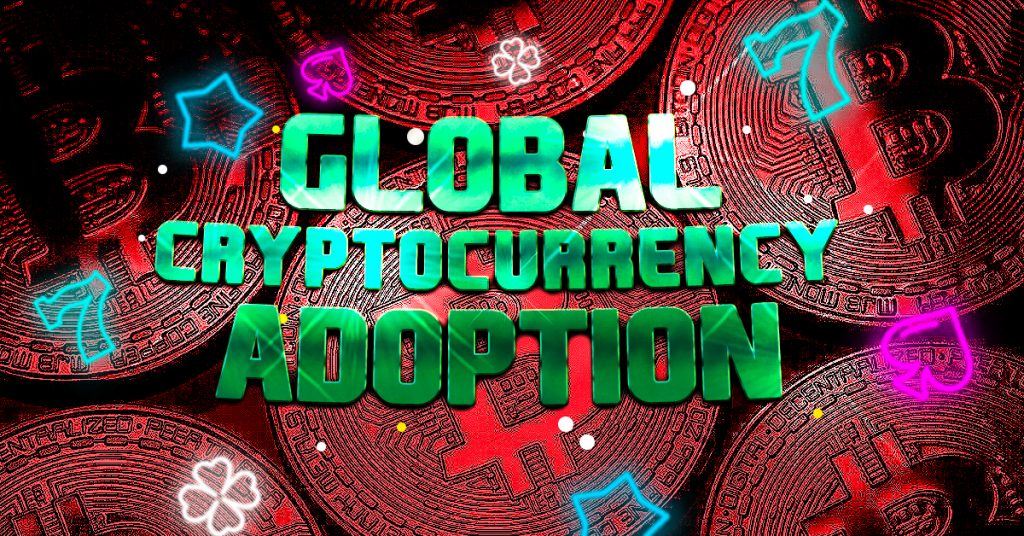 Blockchain data platform Chainalysis has released its 2021 Global Crypto Adoption Index, following up on the same index published a year ago. It’s an initiative started to measure grassroots cryptocurrency adoption around the world, and this year’s results are staggering. Overall, according to the company’s analysis, global cryptocurrency adoption is up 880% from last year.

As global cryptocurrency adoption continues, everyone from financial institutions to everyday consumers are beginning to understand and embrace digital currency. They are all beginning to incorporate digital assets into their financial strategy in one way or another, but the patterns of adoption and usage vary. Notably, the past year has seen a significant uptick in cryptocurrency’s acceptance as a fiat alternative.

The Global Crypto Adoption Index explores cryptocurrency adoption across 154 countries, emphasizing those that have the greatest adoption by “ordinary” people. It focuses on use cases related to transactions, both business and personal, as well as individual saving, giving less importance to those dealing with investments and speculation. The index, part of Chainalysis’ series of reports that include a DeFi index and regional analyses, ranks the top 20 countries, is designed to offer an objective measure of which countries have adopted digital currency the most after a year of exponential growth.

At the end of the second quarter of 2020, total global adoption had a score of 2.5 based on Chainanalysis’ index. A year later, at the end of the second quarter of this year, that figure was 24, suggesting a global adoption growth rate of 2300% since the third quarter of 2019. Curiously, much of the growth was not in the US. In fact, the country ranked sixth on the list last year, but now ranks eighth. China saw the biggest drop, moving from fourth place last year to thirteenth this year.