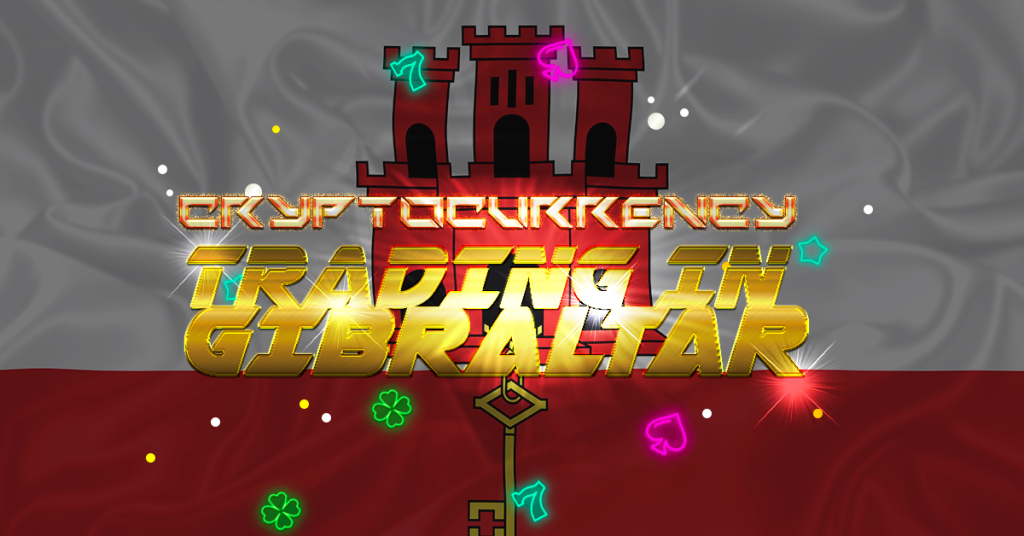 Gibraltar, the British overseas territory and one of only a few to remain as part of the UK, was once seen as a tax haven. However, it might soon make history by becoming the first global hub for cryptocurrency trading. As The Rock, as it’s known, continues to find autonomous control, it is rumored to be ready to sell its financial exchange to a cryptocurrency company.

According to The Guardian, the territory is currently reviewing a proposal to allow Valereum Blockchain Plc, a Gibraltar-based blockchain technology company, to purchase the Gibraltar Stock Exchange (GSX) next year. Valereum announced in October that it has an option to buy 80% of the GSX.

This would enable the territory to host the first integrated bourse in the world where cryptocurrencies such as Bitcoin, Ethereum, Dogecoin and others could be traded alongside traditional bonds.

According to the media outlet, a best-case scenario would see the territory become a hub for the cryptocurrency market. A worst-case scenario could lead to reputational damage or possible diplomatic sanctions.

According to Albert Isola, Gibraltar’s minister of digital, financial services, and public utilities, being licensed in Gibraltar gives companies an edge. Being licensed and regulated there makes it virtually impossible for a financial or cryptocurrency not to play by the rules. Violators are swiftly punished and can easily have their license revoked.

So far, Gibraltar, Valereum and the GSX have been quiet on the subject. That’s usually a sign that there is some truth to a rumor, as companies are quick to refute false news, as it can quickly impact their operations.

However, until an official message is released, it’s only conjecture at this point. Should Gibraltar follow through, it would gain a significant edge over other jurisdictions that have adopted cryptocurrency regulations. It would also be in a better position to survive in a post-Brexit environment.