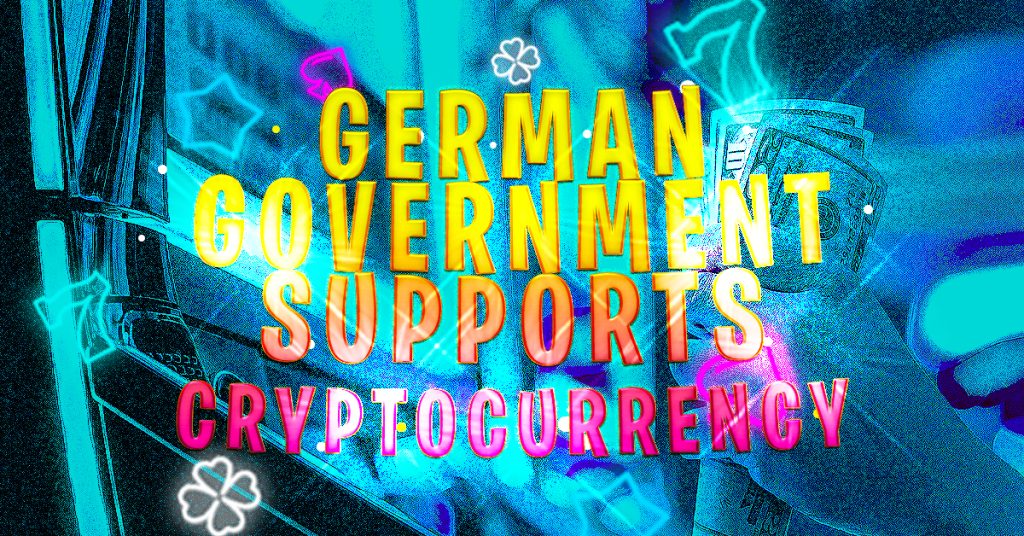 Three German political parties have reached a partnership agreement this week. It will see the left-leaning Social Democrats, the Green Party and right-leaning Free Democrats assume the reins in December. An agreement between the new government coalition has included cryptocurrency, which advocates for equal access between traditional and innovative finance models.

The 177-page agreement was published in rough translation on Wednesday. It calls for a new dynamic in relation to the opportunities, risks and benefits of new financial innovations, such as crypto assets. This document says that the European Union supervisory body should not just take care of traditional financial sectors but also prevent misuse of crypto value for money laundering and financing terrorist activities.

It was reportedly two months of negotiation to form the coalition following the German federal election of Sept. 26, according to reports. This marks the end of Angela Merkel’s 16-year reign as Chancellor. Olaf Scholz, SDP’s leader, will replace her.

Two proposals were adopted by the European Council, which sets the EU’s political agenda. They include the “Regulation on Markets in Crypto Assets Framework” (MiCA framework) and the “Digital Operational Resilience Act.”

MiCA was drafted in September 2020 by the European Commission. It aims at creating a regulatory structure for the cryptocurrency-assets markets that supports innovation, draws on the potential to draw on the potential to crypto-assets. However, if it is ratified by European Parliament, it will apply more stringent criteria to crypto asset issuers. Nonfungible tokens, as well as utility tokens, will not be included in the regulation.