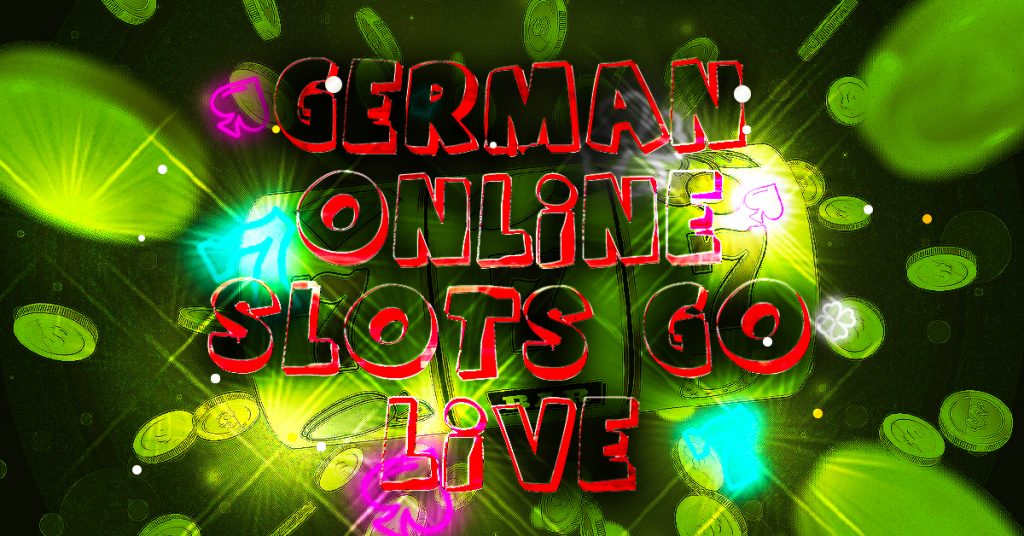 Germany now has its first-ever legalized online slot machine website. Mernov is the only online slot business that has been named on the whitelist, which was published by Glucksspielbehorde, Germany’s new national regulator.

Mernov was granted a license to operate online slot machines at Jackpotpiraten.de as well as Bingbong.de. The company is based in Espelkamp, Nordrhein-Westfalen.

Online gambling in Germany was made legal in all states, not just in Schleswig-Holstein, after the Fourth State Treaty on Gambling was passed in July 2021. However, not a single online operator has been added since then. Online poker was also permitted under the treaty. But, no poker licenses have been approved.

The treaty contained a few conditions. One was a €1 (US$1.20) stake limit, which wasn’t attractive to operators. There is also a 5.3% tax on their turnover, and licenses cost several million dollars.

Online table games are also possible, though with a limited number of licenses. States can choose between a Monopoly Model or a number of concessions equal to the number land-based casinos within their state. Schleswig-Holstein, Nordrhein-Westfalen and Thuringia are two examples of states that issue multiple licenses.

Fast forward a year after the treaty was signed, and there were still no online poker or slots licensees listed. Operators and the industry body Deutsche Sportwettenverband (DSWV) argued that the rules made it difficult to operate.

The State of Hesse, which managed the licensing process for sports betting under the old Third State Treaty, revealed this week that it is being sued by all 33 licensed sports betting operators. These operators are challenging the conditions of their licenses. They want to limit in-play betting markets, and they want a €1,000 (US$1,058) spending cap that allows for limited exceptions.