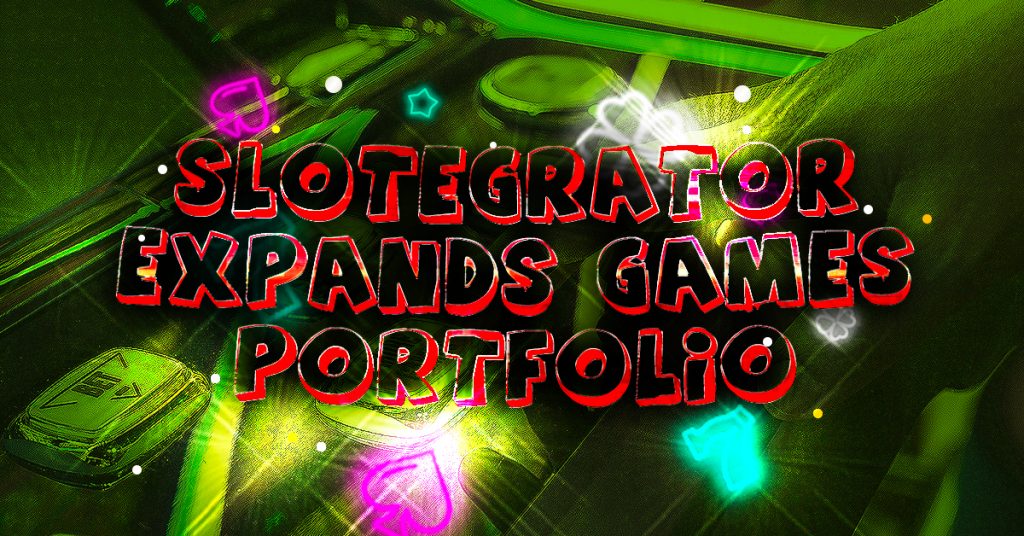 Gaming software solution provider and aggregator Slotegrator announced the addition of 30 new games to its partner network in June. All of them can be integrated into online casinos in a single session through its APIgrator solution, which allows operators to integrate more than 15,000 games from more than 100 authorized developers in the industry into gaming sites with a single click.

Titles from developers such as BGaming, Booongo, Endorphina, Retro Gaming, Tom Horn and Spinomenal are now available through the company’s game aggregation protocol. Operators who have already integrated APIgrator into their platform would only have to notify Slotegrator sales managers that they want to activate the games.

One of the common factors of the new titles available is gold, according to Slotegrator, which appears in a number of the titles. Gems and crystals are also hot options. They’re found in no less than 10 of the new games.

The game aggregation protocol integrates a wide variety of games on an online casino platform into a single integration session. It includes more than 5,000 games from more than 75 developers, and is constantly updated with new development studios and new titles, including slots, table games, live dealer games and virtual sports.

In May, the company added 28 games from BGaming, EGT, Pragmatic Play and other studios to its lineup. The new additions are part of the company’s goal of including as much content as the platform will sustain in order to give gamblers as many options as possible.