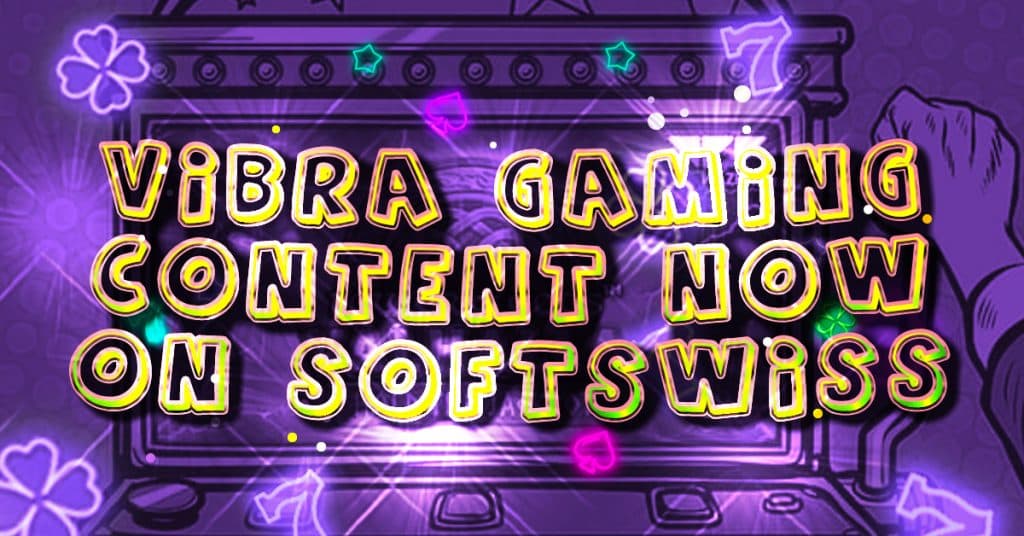 Vibra Gaming, a developer of games and platforms in the Latin American region, announced an agreement with SOFTWISS, a software provider and aggregator. The arrangement will allow Vibra Gaming’s games catalog to be deployed in the latter’s game aggregator SoftSwiss Games Aggregator.

Vibra offers localized, branded and themed content with a focus on the Latin American market. Among its titles are Piggy Cash, Wild Gems, Mystic Joker, Popeye Slots, The Phantom and Condorito. In addition, it also offers roulette and blackjack.

The companies stated in two statements that the alliance would allow them to reach a large audience in Europe and Latin America. In addition, the agreement will allow Vibra Gaming to integrate its entire game catalog into the SoftSwiss Games Aggregator, and distribute it to hundreds of brands around world.

The new partnership expands SoftSwiss’s Game Aggregator offering with Vibra gaming and makes it accessible to more than 260 iGaming companies worldwide. In addition, the developer gives SoftSwiss access to high-quality content and opens up new avenues for development in Latin America. The agreement opens up new possibilities for SoftSwiss Game Aggregator to expand its product range and offer more options to local markets.

SoftSwiss also pointed out that its Game Aggregator now holds over 13,000 games from more than 175 gaming studios. In addition, all of the content is easily integrated into any casino, sports betting, or poker brand through a single integration.

In addition to the variety of games, The Game Aggregator offers high levels of service and credibility, which is confirmed by positive customer feedback, industry awards, and other awards. The EGR B2B Awards 2022 named the Game Aggregator the Aggregator Platform of the Year.