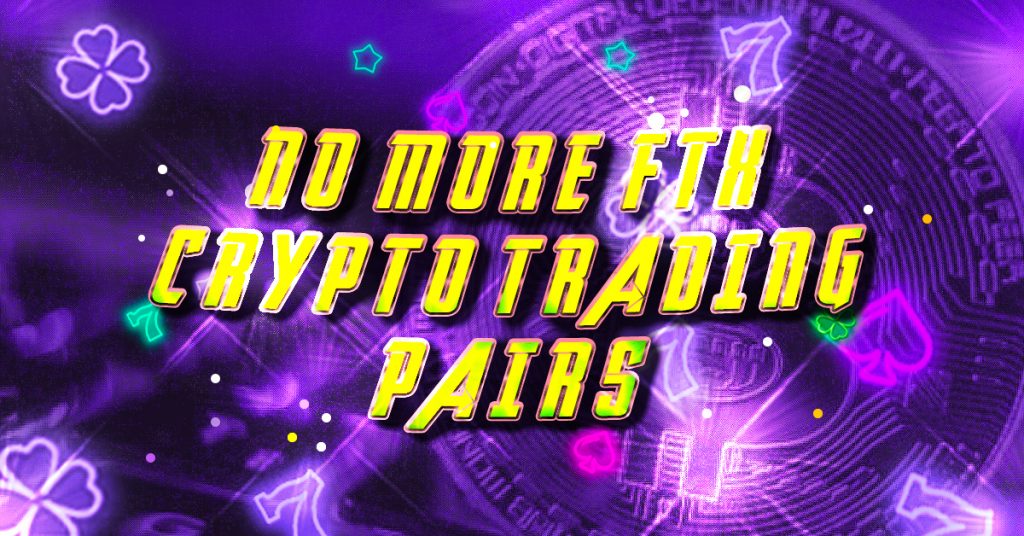 Numerous cryptocurrency exchanges have removed FTX Tokens (FTT) from their platforms as the FTX crash continues to disrupt the crypto industry. FTX was once a leading platform, but is now in ruins and has taken down other companies with it.

Binance, a crypto exchange, announced that they had removed FTT/BTC and FTT/BNB trading pairs from their platform. It cited that the pairs did not pass their recent reviews. However, the exchange stated that FTT/BUSD is still available.

BitMEX has removed all perpetual swap contracts that are connected to FTT. This includes the FTT/USDT and FTT/USDT pair. The delisting was prompted by a decrease in spot trading for the pairs. KuCoin Futures has also removed its FTT/USDT permanent contract.

Zipmex also declared they will delist FTT on November 22, 2022, but will allow withdrawals until February 14, 2023.

The FTX crisis began when its former CEO, Sam Bankman-Fried, began posting odd messages. This sparked wild speculation and theories within the crypto community. Some theorized that Bankman-Fried could have tweeted the tweets to defend himself by claiming insanity if he ever goes to court.

An interview with Bankman-Fried in the New York Times prompted criticisms from crypto-Twitter. He seemed to defend the actions of the former FTX CEO. Many criticized the mainstream media outlet for trying to change the story about his alleged financial crimes.