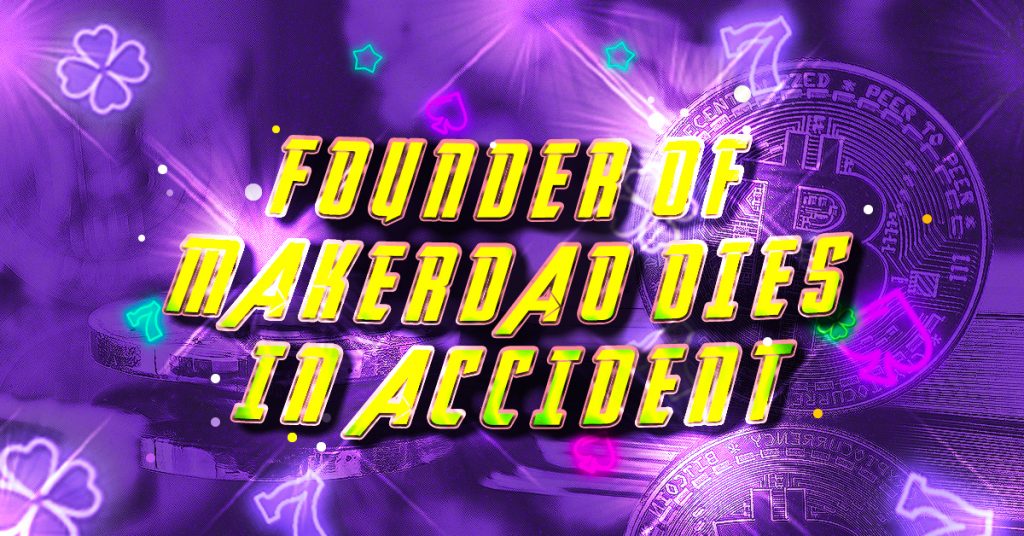 The co-founder of the cryptocurrency lending platform MakerDAO as well as the decentralized Dai stablecoin, Nikolai Mushegian, was discovered dead in Puerto Rico last Thursday. He allegedly died due to drowning after being dragged by sea currents along Condado Beach in San Juan, according to media outlet El Nuevo Dia.

Mushegian was a key figure in the cryptocurrency community. He contributed to many industry projects. He is known for his contributions to MakerDAO Forks Rico and Rai as well as the proof of stake blockchain network BitShares. Mushegian also co-founded the automated market maker Balancer.

Rune Christensen, MakerDAO’s CEO, took to Twitter to tell followers to confirm the death. He added that Mushegian had contributed valuable inputs to Maker’s development and had done a lot since the inception of Ethereum.

Mushegian was an active member of the social media community. His Twitter account, delete_shitcoin, has around 5,500 followers. His last tweet was published only hours before his passing. It mentioned alleged blackmail allegations from the US Central Intelligence Agency as well as Mossad. Mushegian had previously made similar statements on Twitter, suggesting a possibility of CIA “suicide.”

Condado Beach is one of the most dangerous places to swim in the world; at least eight people were killed there in 2021.