FC Barcelona wants to develop its own cryptocurrency and NFT 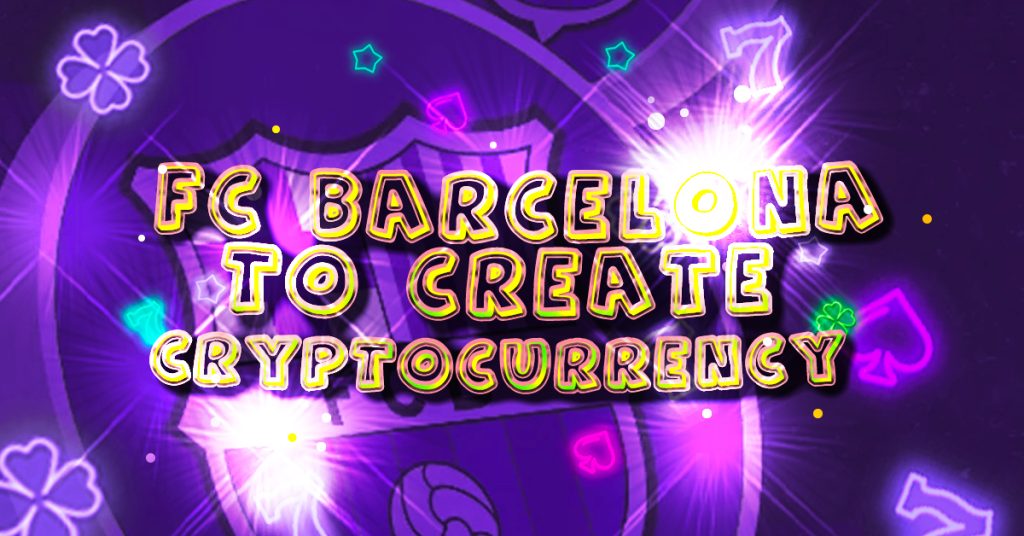 Laporta stated that an NFT (non-fungible token) collection was also in the making, during the opening day of Mobile World Congress Barcelona, Spain. Barca had hoped to establish an NFT collection with Ownix in partnership in November 2021, but was forced to withdraw due to the arrest by a businessman who is linked to the company.

Laporta said that players are on board, and that because the club uses social networks, players’ contracts include provisions for NFTs or the metaverse.

Barcelona didn’t rush to get sponsorships from cryptocurrency exchanges. They €70-million ($77.58 million) worth of offers before agreeing with Spotify, a music streaming service that replaces Rakuten. The club turned down the offer of sponsorship from cryptocurrency exchanges because it was concerned about the industry’s volatility. Laporta now believes that clubs should keep up with the pace of innovation.

To launch fan tokens for the general public, the team previously worked with Chiliz and Socios. Chiliz is a blockchain-based fan voting startup and Socios.com is a rewards platform. Fans can use the digital currency $CHZ to purchase Barca tokens. This gives them the ability to vote on club decisions and allows them to earn rewards.

The new team cryptocurrency will be able to buy whatever the fan tokens like the $CHZ token can be used for, including tickets and merchandise. The club will use the new NFT collection as part of a project to “help its finances.”