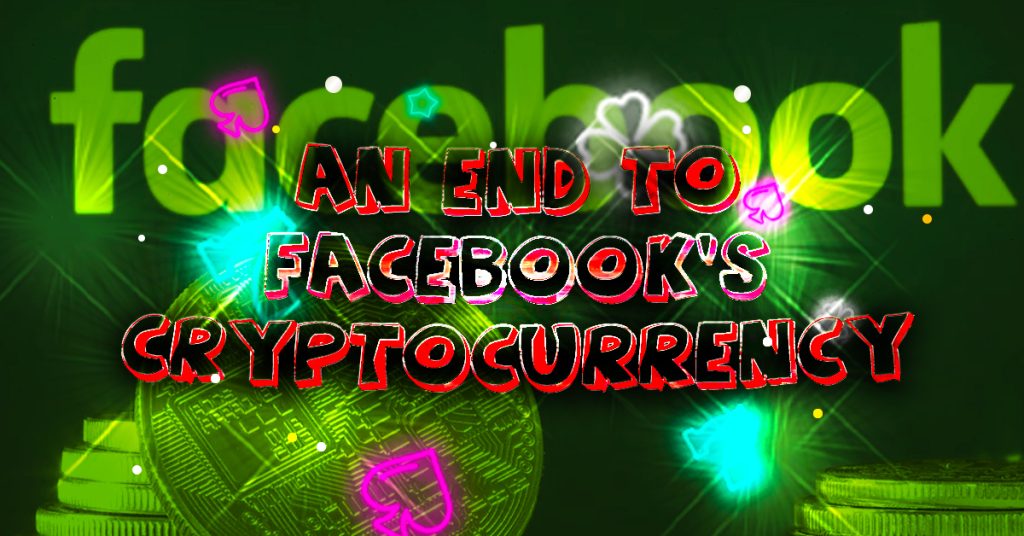 The Facebook-sponsored cryptocurrency, formerly known under the name Libra before later becoming Diem, appears to be ending. Bloomberg reports that the Diem Association, which was established by Facebook to manage the digital token two years ago, is considering selling its assets. This follows resistance from regulators from several countries that opposed the project.

Bloomberg reports that the US Federal Reserve delivered the final blow by putting pressure upon Silvergate, the banking partner Diem claimed it was partnering to launch the token last year. Another source told me that Silvergate was being threatened by the Fed, which put the launch on hold.

Michael Crittenden, spokesperson for the Diem Association, stated to The Verge that Bloomberg’s story contained some factual errors, but declined further comment.

If Diem does indeed sell its assets, it could be a sign that the cryptocurrency is having trouble finding a way forward. Libra was originally intended to be a digital token that could be backed by a variety of currencies around the globe. However, regulators stopped this idea. A simplified design was developed, linking a rebranded Diem token with the US dollar. This was not enough.

Recent signs suggest that Diem might not see the light. Facebook, now called Meta, launched the digital wallet it initially built for Diem coins with another stablecoin, Paxos, and recently renamed the company Meta. David Marcus, who was the original creator of Libra and managed Meta’s digital wallet, departed the company last year. His exit came after most of the original team had quit.