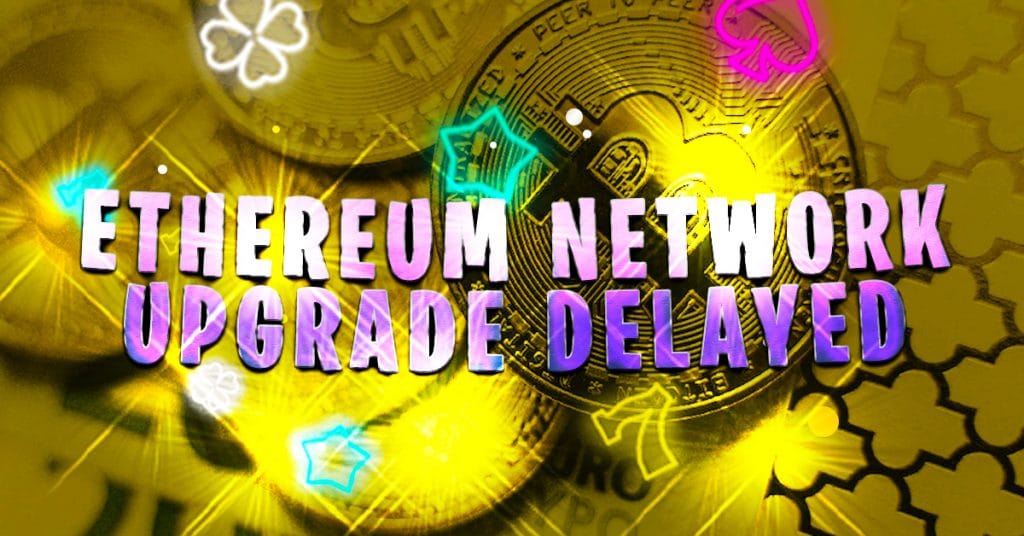 The ETH 2.0 upgrade caused a storm in the investor community, which was both excited and concerned about their Ethereum investments. The Ethereum developers promised that they would provide the best possible services and modern upgrades to the network. One of those promised upgrades is going to be delayed.

The software developers at Ethereum announced recently that Merge, the much-anticipated network upgrade, will likely be completed a few months after the June deadline. Although the comment did help establish a timeline, it caused a frenzy among investors, who now have a lot of doubts and are losing faith in the crypto project and its developers.

On April 11, 2022, the network’s developers conducted a test in which they launched a mainnet shadow fork to stress-test the new software. Key indicators and analysts have shown that if the crypto fails this test and the upgrade is delayed further, it will adversely impact the crypto’s market price and market value.

It is obvious that Ethereum’s market value will increase with the upgrade. The Ethereum upgrade is a big deal for the entire crypto industry. It will have a positive effect on investors and attract more investors, making cryptocurrency mainstream.

Investors are still closely monitoring the long-awaited Ethereum 2.0, which is expected to speed up and make transactions more secure. It allows for thousands more transactions every second. Investors are now speculating about Ethereum’s future prospects due to delays in delivery, the existing scalability and fees. Many ETH users are disappointed and angry that ETH developers won’t be ready by the deadline.

In August 2021, Ethereum initiated its controversial London hard fork. Prices rose to record levels in a matter of hours. The fact that the Ethereum hard fork was a sign of a quicker upgrade, and could soon surpass Bitcoin, was a big reason why there was so much enthusiasm in the crypto community.

Although the network is updated almost daily, the London hard fork was significant because it contained Ethereum improvement proposals (also abbreviated EIPs). However, Ether will soon lose market prominence due to the delay in upgrading ‘Merge.’

Merge will allow the network to go from proof-of-work to a proof-of-stake consensus mechanism. This will allow ETH holders and traders to operate as validators to complete certain tasks. Analysts believe that the upgrade is so important for ETH holders that they are spending all their time making sure it succeeds. The Merge upgrade is supposed to make the system more efficient and less carbon-intensive, which has been controversial for critics of cryptocurrency.

The delay has been a benefit for miners, though. Ethereum miners bet that the delay will allow them to generate more profits for their mining operations.