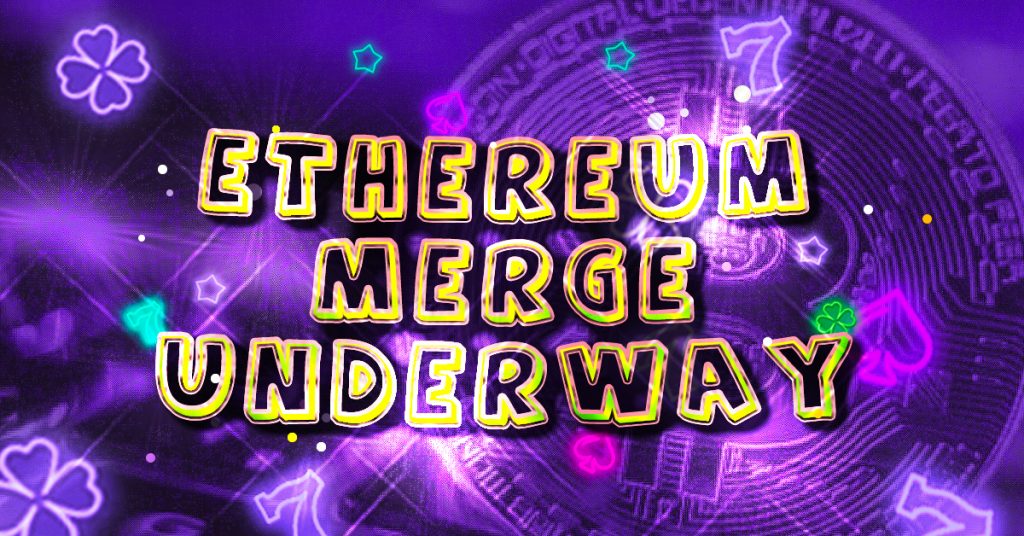 The Bellatrix upgrade was made available to the Beacon Chain today. This is part of Ethereum’s Merge, which will eventually transform the cryptocurrency blockchain from a proof-of-work (PoW) consensus system to proof-of-stake (PoS), and drastically reduce its environmental impact.

The Ethereum mainnet, or the public network used by everyone, and the Beacon Chain are currently in parallel. However, transactions have been processed only by the mainnet. After the Merge, Ethereum will become fully proof-of-stake.

The second phase of the Merge, also known as the Paris upgrade, will see the Ethereum mainnet become PoS after the final terminal total difficulty value (TTD) is reached. TTD is the total mining difficulty on the network. The TTD value that will prompt the Merge is 58750000000000000000000, which is expected to be reached between September 10-20.

The Ethereum Foundation stated in an August 24 blog post that once this happens, the subsequent blocks will be produced by the Beacon Chain validator. Once the block is finalized by the Beacon Chain, the merge transition will be considered complete. This will occur in normal network conditions and take approximately 13 minutes.

The Ethereum developers will be closely monitoring the progress of Bellatrix, in hopes of a smooth upgrade. If everything goes according to plan and Bellatrix functions as expected, then the merger will likely take place as predicted in mid-September.

Before Bellatrix, it was crucial that all Ethereum clients were properly upgraded. Ethernet co-creator Vitalik Buterin and developers repeatedly warned that this was a requirement. Clients and nodes, as well as their Ethereum software, would be unable to use the post-merge Ethereum network if they did not update. The majority of the clients and nodes appear to have updated their systems in time, as less than 10% have not been updated.