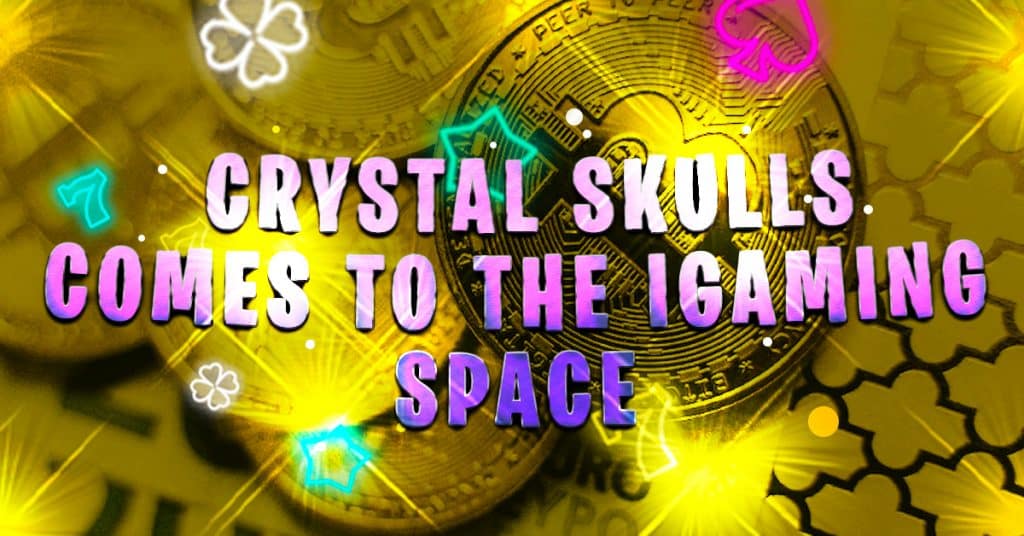 New online slots are coming to the space on a regular basis as interest increases. The latest to join the library is Crystal Skull, a product of gaming provider Endorphina.

Participants can join a quest to discover the last hidden crystal skulls that could be used by an antique dealer to build his collection. Each skull, according to the game, is endowed with secret abilities that can be used to your advantage to make as much money as possible.

Crystal Skull is an online slot with twenty-five paylines, five reels and three rows. You may find a crystal skull that acts as a Wild symbol among the symbols on your reels. The Wild symbol can replace any sign except the Bonus. It can be found on reels 2, 3, and 4. It grows vertically to complete combos.

The Wild can complete combos with the Scatter, but it cannot expand in these combinations. It can also substitute for one Scatter per reel. The reels can have Scatter symbols in any position.

Three Scatter symbols trigger the Bonus Game Wheel of Fortune. It will only appear on reels 3-4 and 5. The Bonus Game is only available on reels 3, 4, and 5. It could be a multiplier for the entire stake, ranging from 10 to 25. Or it could be the bonus section that triggers the Treasure Hunt Bonus. Each player has three chances to get the maximum multiplier.

The Treasure Hunt Bonus has five levels of five Stone Skulls. Skulls are capable of hiding wealth or prehistoric snakes. Each level gives players the opportunity to examine a skull. All wins in the game are added together, but the Bonus can’t be earned twice during the session.

Players can double their profits in the Classic Risk Game up to ten-fold. In addition, the Bonus Pop is also available to add more chances to win.