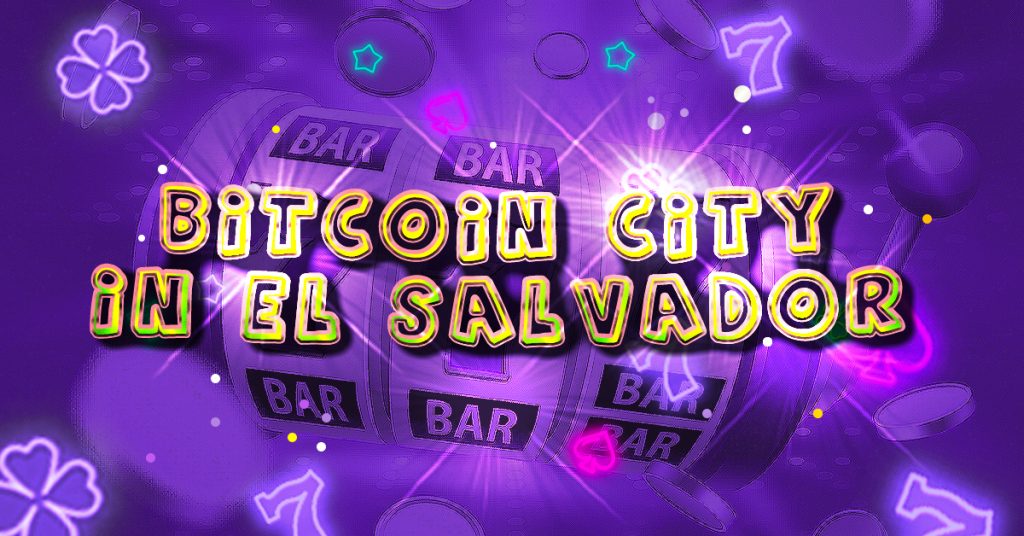 El Salvador is still leading the Bitcoin (BTC) adoption drive. President Nayib Bukele announced the launch of Bitcoin City. It will be funded initially with $1 billion in Bitcoin bonds. Bitcoin City will be developed with the active participation of prominent crypto companies such as Bitfinex and Adam Back’s Blockstream.

Proactive involvement by prominent crypto companies, including Bitfinex and Adam Back’s Blockstream, will be key to the development of Bitcoin City. Bitfinex CTO Bitfinex Paolo Ardoino stated that the exchange will help El Salvador launch the Bitcoin City initiative through the creation of a securities platform that can hold the Bitcoin bonds.

President Bukele envisions a city that is fully functional with shopping centers, residential areas, restaurants, and a port. According to him, this tax will only be applied to the municipality’s bonds and the remainder for maintenance and public infrastructure.

Blockstream’s chief security officer Samson Mao informed citizens that Bitcoin bonds worth $500 million will be subject to five-year lockup, effectively removing the invested capital from the global circulation. The entrepreneur also explained that a 10fold increase in similar initiatives by other countries would eventually wipe out half of Bitcoin’s 21,000,000 market capitalization.

The El Salvador government began reinvesting unrealized profits into various infrastructure projects shortly after Bitcoin became mainstream. In October, it reinvested $4 million from the profits of the Bitcoin Trust to build a new veterinary hospital in the country’s capital of San Salvador.