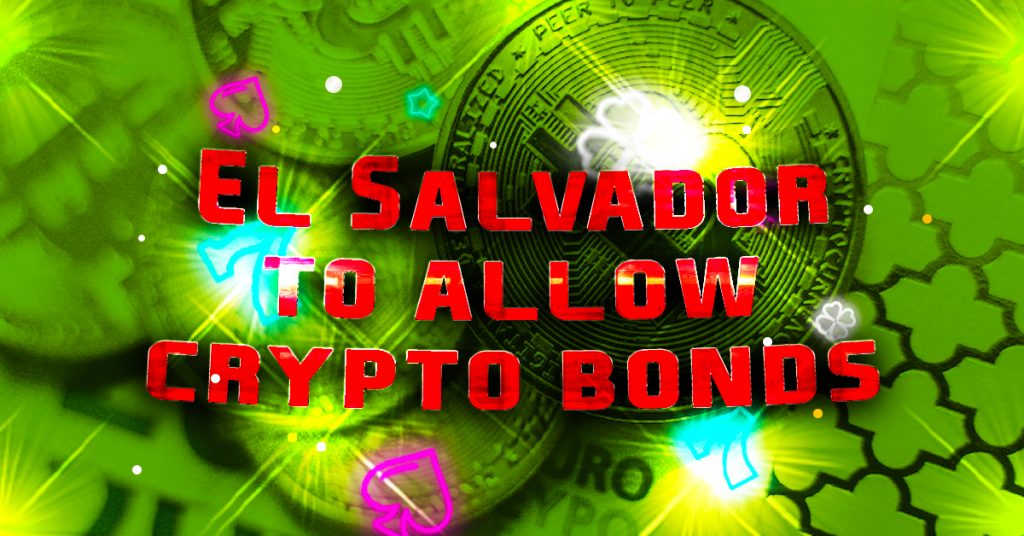 El Salvador has approved a new special bond backed by Bitcoin called the “Volcano Bond.” The objective is to pay the sovereign debt and finance the construction of the so-called Bitcoin City. The project was approved with 62 votes in favor and 16 against.

Following the approval,  El Salvador’s National Bitcoin Office announced the approval of the bill via Twitter on Wednesday, adding that it will soon begin to issue the bonds. Bitfinex, the technology provider for the bonds, explained that these new options will allow El Salvador to reinvigorate its capital to pay its sovereign debt and finance the construction of Bitcoin City. It will also lead to the creation of a larger Bitcoin mining ecosystem.

The bonds seek to raise $1 billion for the country, half of which will go toward building the special economic zone. The other $500 million from these bonds will be used for the purchase of Bitcoin, and any appreciation of the digital currency would ultimately be shared with bondholders, according to the government proposal.

Initially, the proposal explains that the bonds would be denominated in US dollars, and would mature in ten years. They will have an annual interest rate of 6.5%, but this could later change.

Finally, the bill will seek to frame all digital assets that are not Bitcoin. It will create a new regulatory agency that will use the country’s existing securities laws as guidance to develop those regulations.

El Salvador became the first nation in the world to make Bitcoin a legal tender in 2021. Bukele announced plans for the so-called volcano bonds during a presentation to fans of the reigning cryptocurrency in November 2021.