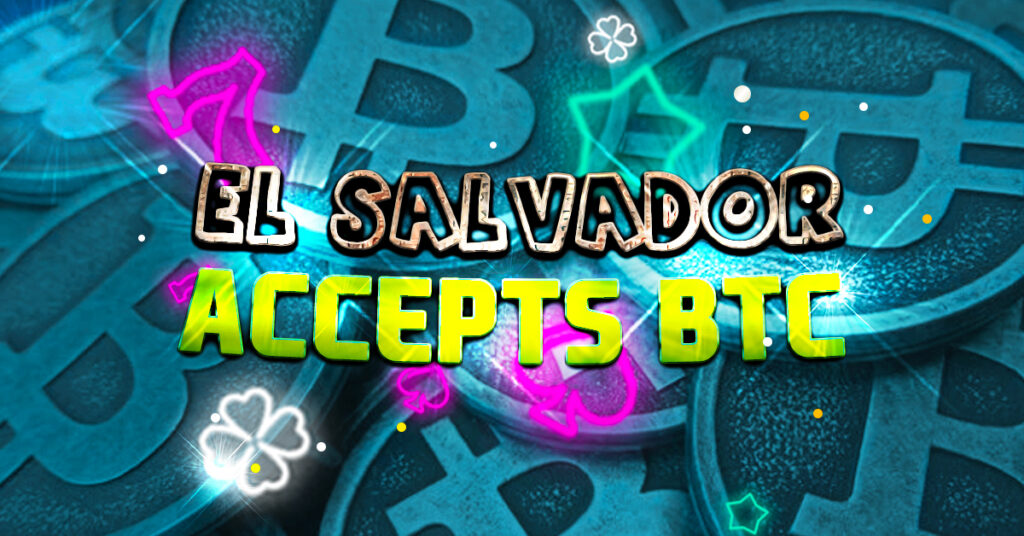 During the Bitcoin 2021 conference last week, the president of El Salvador, Nayib Bukele, made an appearance. Not in person, but through a recorded video message that has the cryptocurrency community busy trying to figure out what’s next. Bukele announced that El Salvador could soon pass legislation that would make Bitcoin (BTC) legal tender in the country.

If the legislation is approved by lawmakers, El Salvador could become the first country in the world to officially recognize Bitcoin for what it is – a digital currency. The responses to the news have been polarizing, with some lambasting the president for his totalitarian and authoritative control over the country and others praising the move as a step in the right direction for cryptocurrency. Regardless of the underlying motive, if BTC is recognized as legal tender, it could serve as a catalyst for other countries to follow suit.

That might already be happening, as Paraguay seems to have followed suit. It, too, has hinted that it might recognize BTC as legal tender. Even though neither country has a strong global economic position, the shift could still cause a ripple effect that extends to other countries.

El Salvador appears ready to support BTC as currency and to turn its economy around. Following the announcement last week, President Bukele added on Twitter today that the country will allow BTC holders to stay in the country tax-free. He didn’t go into detail about any plans that might be in the works, but there is definitely some interest already being garnered for the news.